Rules For Casino Ladder Match At AEW Double Or Nothing Revealed 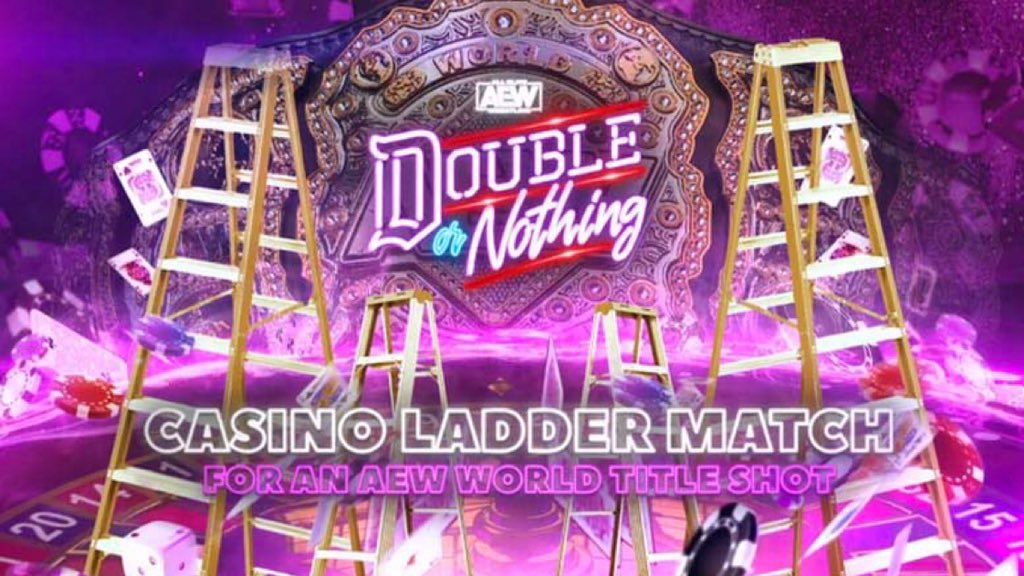 On tonight's Dynamite the rules for the upcoming Casino Ladder Match were announced. The match will take place at AEW Double or Nothing on May 23.

It will feature nine wrestlers and the rules are as follows: two entrants will start the bout with another entering every 90 seconds, the winner is decided when one wrestler takes the casino chip, earning himself a future AEW World Championship Match.

The chip can be grabbed at any time, so it's possible a winner could be decided before all nine entrants get involved in the match.