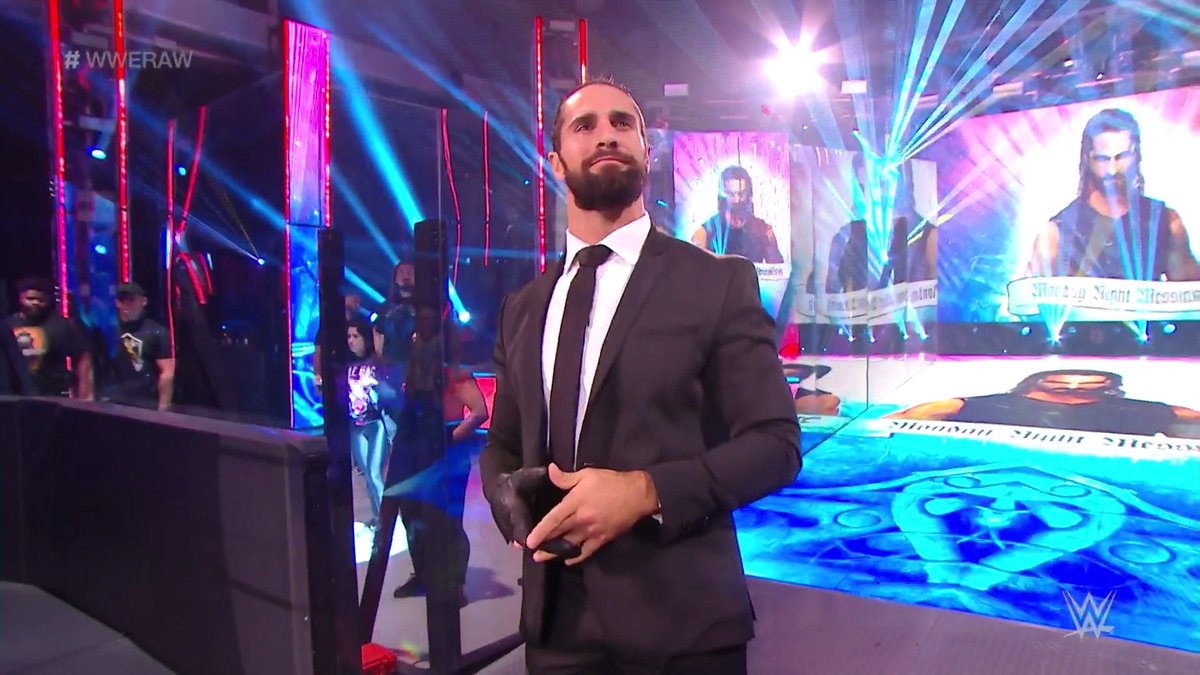 As we previously reported, a small number of real fans were used at today's WWE television tapings.

We had noted that some of the people used are local diehard fans, while others were friends and family of the wrestlers. They had to sign waivers to not take pictures or send out spoilers. They received a free t-shirt as well.

We also learned that the waivers that they signed stated that WWE wasn't liable if they contracted COVID-19 and that there could be inherent risk attending the event.

The fans were scattered around the ring, and some NXT recruits were used as well. Some of the fans on the hardcam side were allowed to sit on chairs.

Like with the talent so far, there was no COVID-19 testing, however the fans did adhere to temperature checks and a questionnaire, which were also given to the NXT talent.

You can check out a photo of fans in the crowd below: