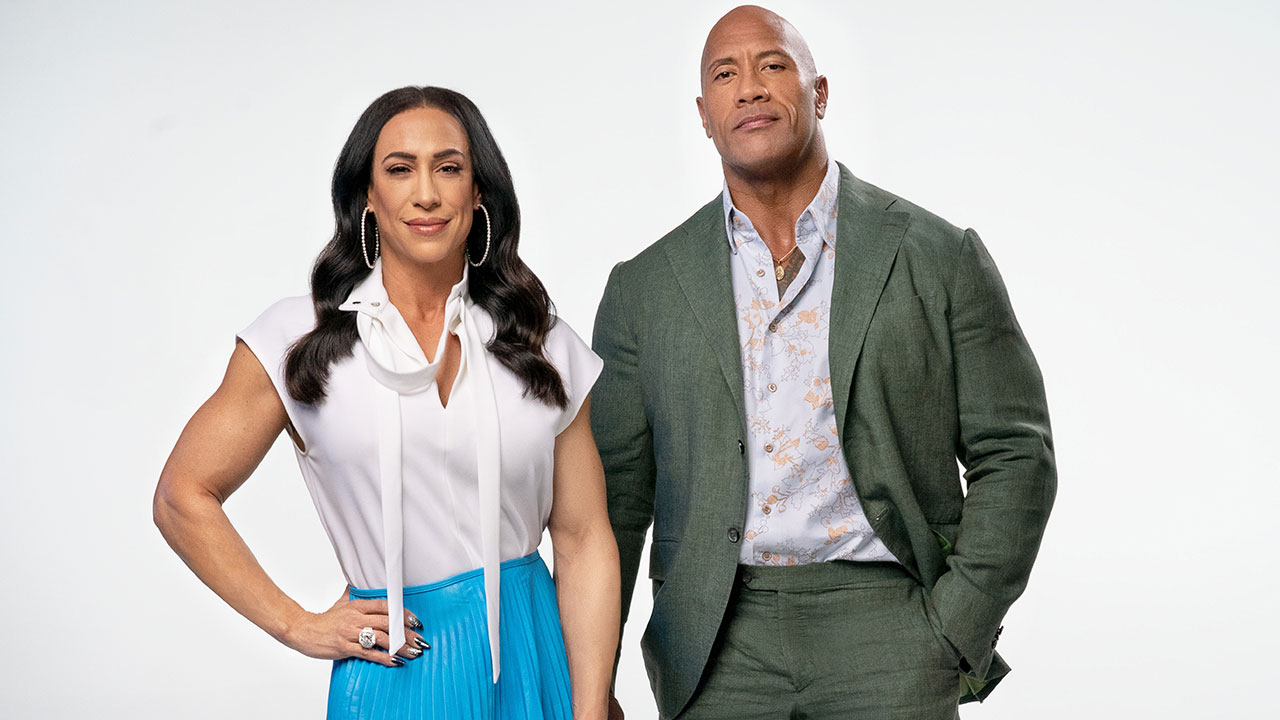 It looks like the XFL has landed an unexpected buyer just hours before it was to be auctioned off.

Dwayne "The Rock" Johnson, his long-time business partner Dany Garcia, and Cardinale's RedBird Capital have reportedly purchased the XFL and split the price tag of $15 million evenly, according to Sportico.com.

The company name that officially purchased the league is listed as "Alpha Acquico, LLC", according to PWInsider. Since the group was the only "qualified bidder" that provided an offer, the auction has been cancelled.

As noted, the league shut down and filed for Chapter 11 bankruptcy back in early April due to the negative impact from COVID-19. At the time, all major employees were let go.

This new transaction is required to be approved through a bankruptcy court at a hearing this Friday, August 7. If all conditions are properly met, it is expected to close around the date of August 21.

It will be interesting to see what the group has prepared for the future of XFL. RedBird has made multiple investments in sports-related products over the years, and they also have connections with people in the National Football League.