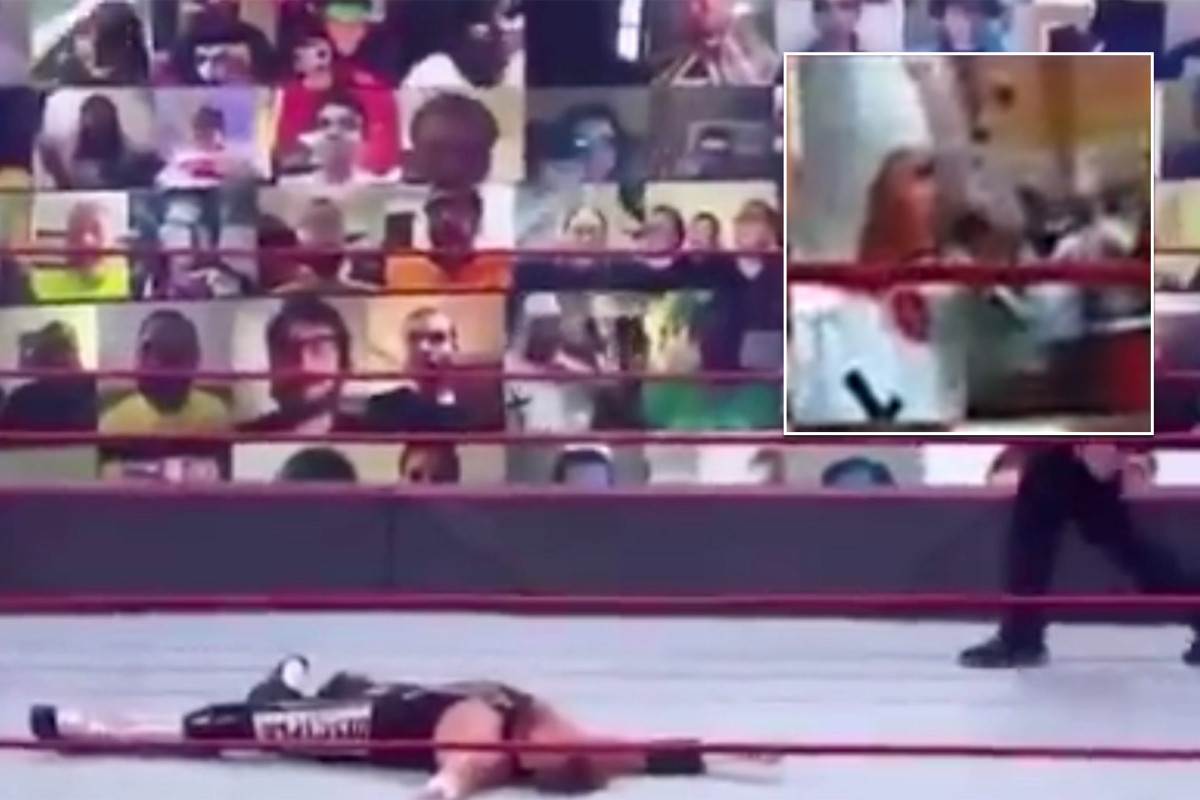 WWE has issued a statement on KKK imagery that made it into The ThunderDome during last night's live RAW episode.

As noted, there were also images of Chris Benoit and Super Mario that fans were able to get into ThunderDome seats for last night's show. There was also a front row image of a man wearing a KKK robe, apparently waving a Confederate flag. There was even what appeared to be a beheading.

WWE issued a statement and said they are working to ban those involved from future events.

"This abhorrent behavior does not reflect WWE's values and we have zero tolerance for these unacceptable acts. We are working to ban those involved from future events and per our policies, any inappropriate actions result in the removal from the live stream," WWE's statement to The New York Post said.

You can see the image below: