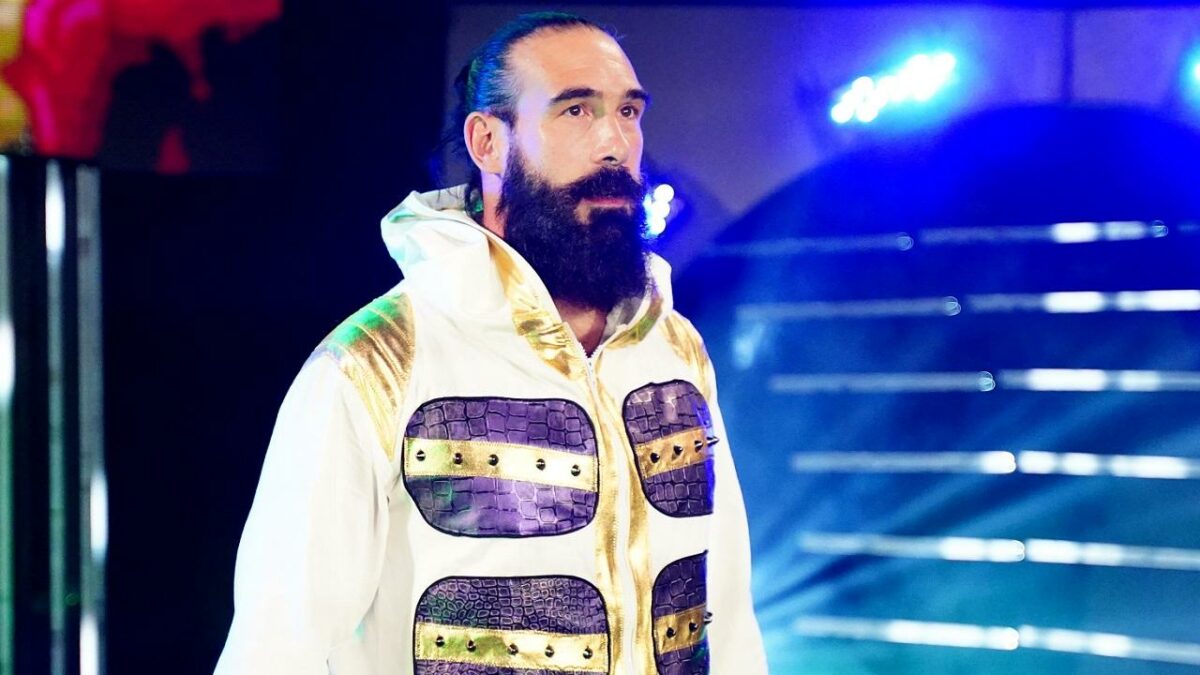 It was announced on tonight’s AEW Dynamite that AEW World Champion Jon Moxley will team up with Darby Allin and Will Hobbs (who signed with AEW today) against Lance Archer, Brian Cage, and Ricky Starks on next week’s show. This is a bit of a preview as Moxley is set to defend his title against Archer on October 14.

Below is the rest of the lineup for next Wednesday’s show:

Check out our live coverage of tonight’s show by clicking here!

Next week on Dynamite we have a stacked card ready and set! Watch #AEWDynamite NOW on @TNTDrama. pic.twitter.com/tkSxnxDxrj