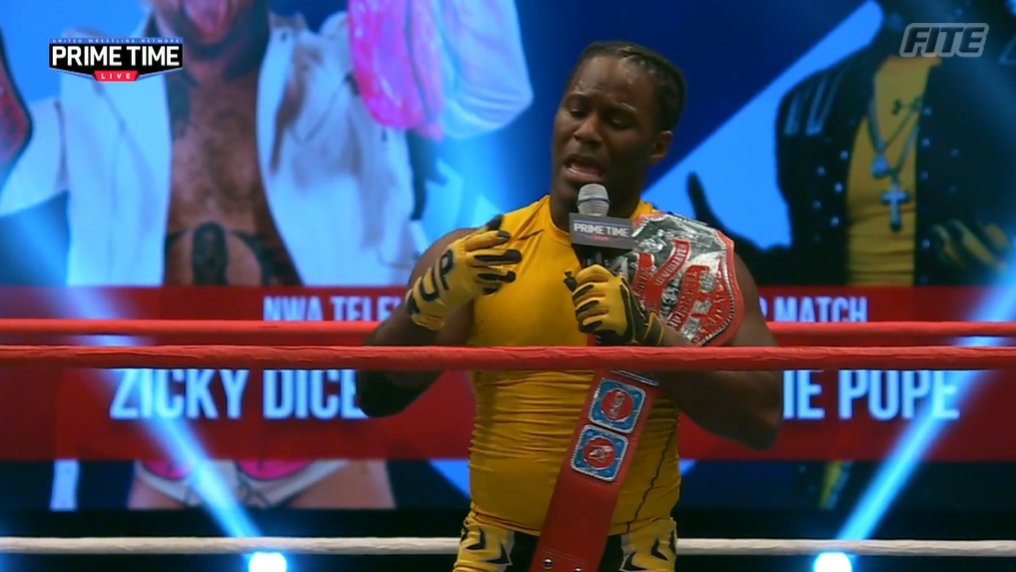 The Pope made his UWN "Primetime Live" debut earlier this month on October 7th.

"Primetime Live" is a weekly PPV series from NWA and United Wrestling Network. The series is available to watch on FITE.

The full results for tonight's show is available by clicking here.

"How ya feeling down there, Pope?"
~ @ZickyDice says there will not be an @nwa TV title match tonight pic.twitter.com/ytDP9z8Oob

Time is running out, but @DaBlackPope is still fighting! pic.twitter.com/ZyX1Tbu7rC