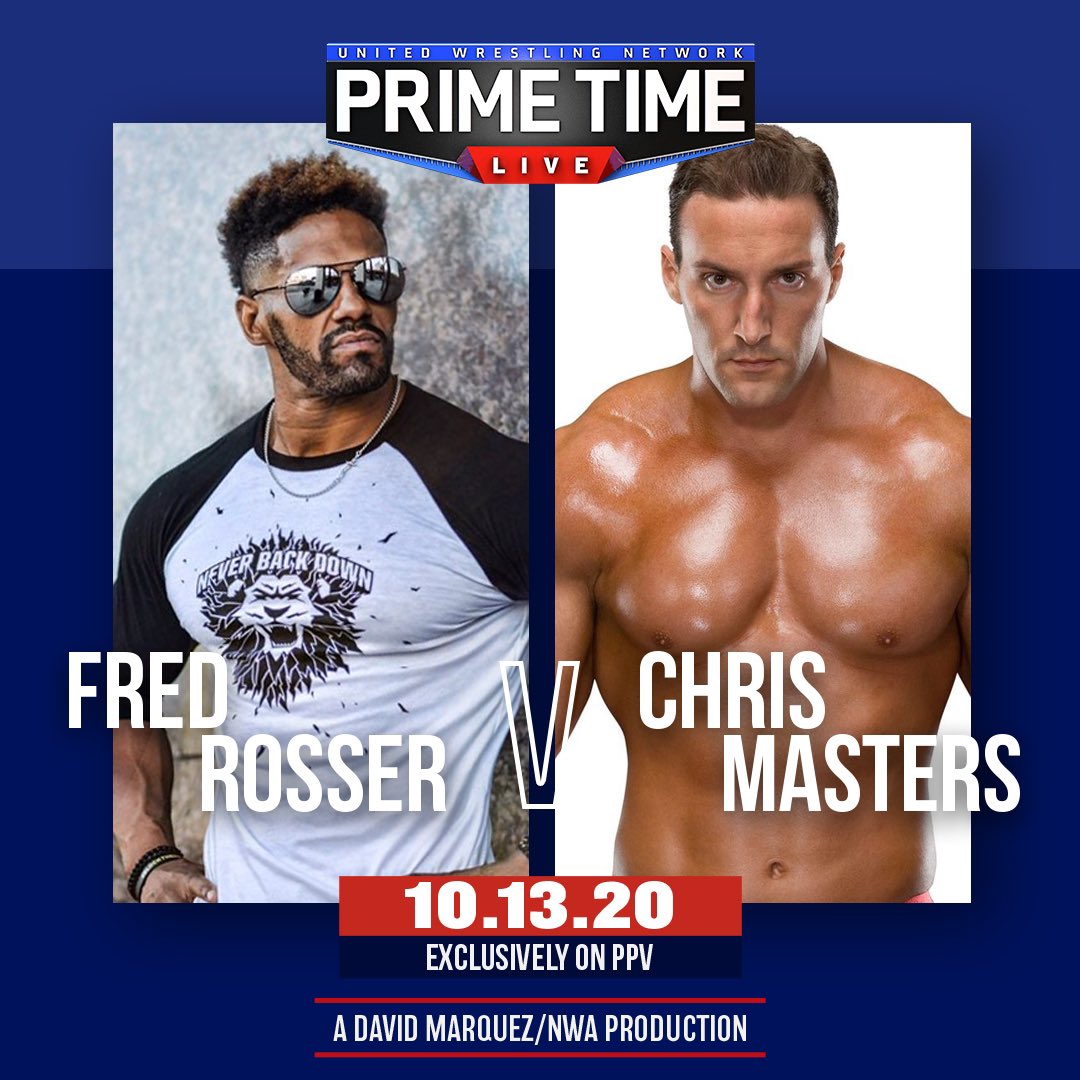 The full card for NWA and United Wrestling Network's weekly PPV series, "Primetime Live" was announced. The episode on Tuesday, October 13 will mark the fifth PPV.

Below is the rest of the card:

The results for the latest episode of "Primetime Live" are available here.