Last week, WWE SmackDown Women’s Champion Sasha Banks made her debut appearance as Koska Reeves in the Star Wars series, The Mandalorian. The WWE Superstar now also has her own digital Topps card of her character.

After the airing of Chapter 11 of The Mandalorian, The Topps Company celebrated another weekly exclusive “Mando Mondays,” where fans get a chance to collect exclusive cards chronicling memorable moments from each episode in its popular digital collectibles app ? Star Wars: Card Trader by Topps.

Be sure to find all the best moments from this week’s episode including ? new characters, planets, bounties and more in the Topps exclusive release features cards!

You can check out Banks’ reaction to being in the series, and wanting to take more roles in film and TV in 2021. 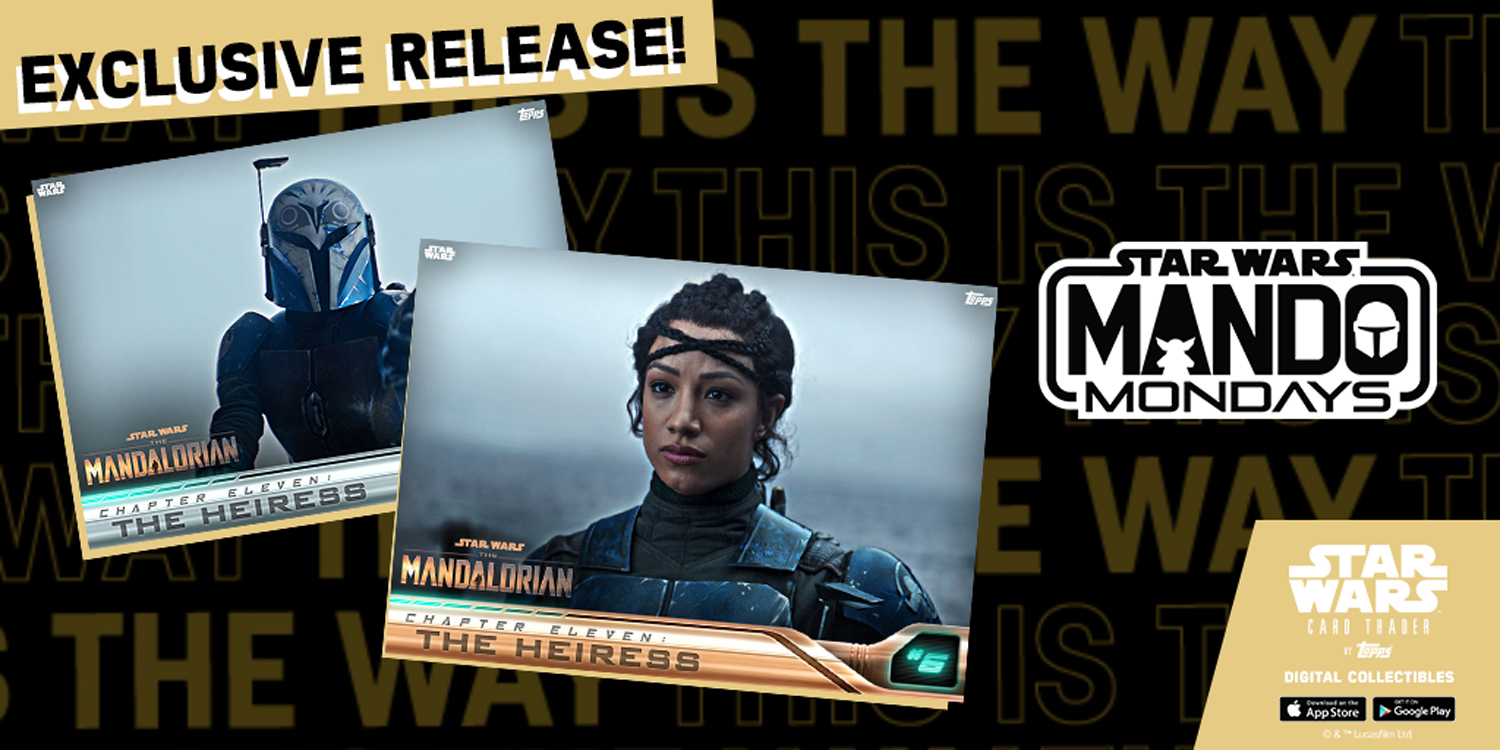