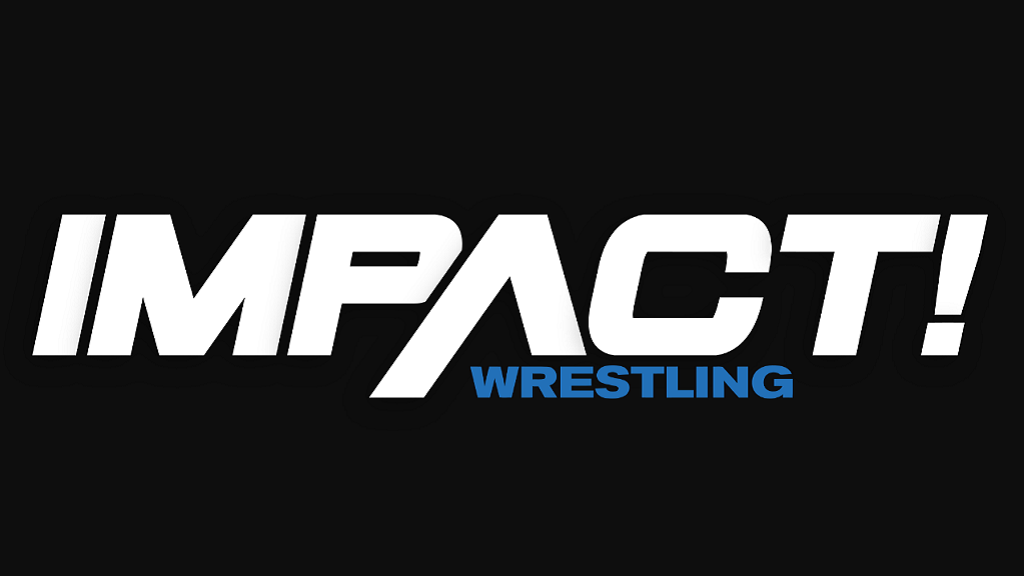 In the main event of tonight’s AEW Dynamite: Winter is Coming (full results here), Kenny Omega defeated Jon Moxley to win the AEW World Championship. Omega received an assist from Don Callis, who initially was at commentary to help call the bout, but made his way to ringside late in the match to check on Omega after a tough fall at ringside.

Callis then took a microphone and told the referee Omega was hurt, Moxley ended up punching Callis, sending the microphone into the ring. Omega used the microphone on Moxley as he went on to win the title. Callis then got the title and ran out of the building with Omega in tow. Before entering a waiting vehicle, Callis told Alex Marvez that he and Omega would explain everything on Impact Wrestling, Tuesday on AXS TV.

“@AEW screwed @AEW. Hear all about it this Tuesday on @IMPACTWRESTLING on @AXSTV. Thanks for the invite @TonyKhan,” Callis wrote on Twitter after the show.

Below you can check out reactions from other AEW and Impact stars: FTR, The North, Karl Anderson, Evil Uno, Jordynne Grace, and Nyla Rose.

@AEW screwed @AEW . Hear all about it this tuesday on @IMPACTWRESTLING on @AXSTV . Thanks for the invite @TonyKhan https://t.co/PxKrD78Tch

Tuesdays are the new Wednesdays! https://t.co/hGkDmkDOMS

.@TheDonCallis said wait till Tuesday? But, #AEWDynamite is on Wednesday! pic.twitter.com/ybM0rrXcvm