AEW star Chris Jericho was subject to a lot of body shaming on Twitter last week, especially from the NBA Twitter community that watched the opening segment of AEW Dynamite immediately after a basketball game on TNT.

On Monday, Jericho posted a selfie of him looking ripped along with the caption, “#FatJericho @ NBA.”

Last week, Jericho responded to the body shamers by mentioning how he has “really thick skin” and wasn’t bothered by the criticism of his physique.

He wrote, “Awwww they are [body shaming me]? Well either way, I guarantee I can do more timed pushups, weighted squats, and incline sit-ups than all of them AND still draw record ratings. I have a really thick skin, kids…. #LeChampion”

See below for the deleted selfie from Jericho: 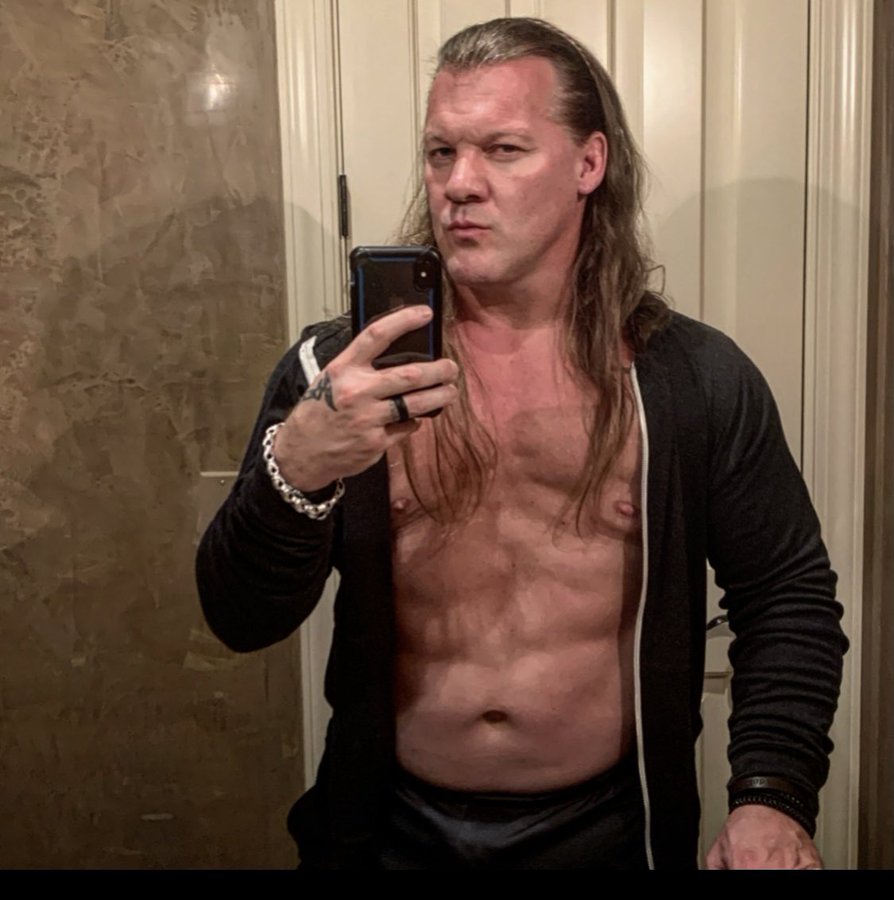 Previous
WWE Stars Remember Brodie Lee On RAW Talk, Xavier Woods On How Important Lee Is To Everyone In WWE
Next
Ric Flair Hopes To See Triple H Have "A Huge Retirement Match"