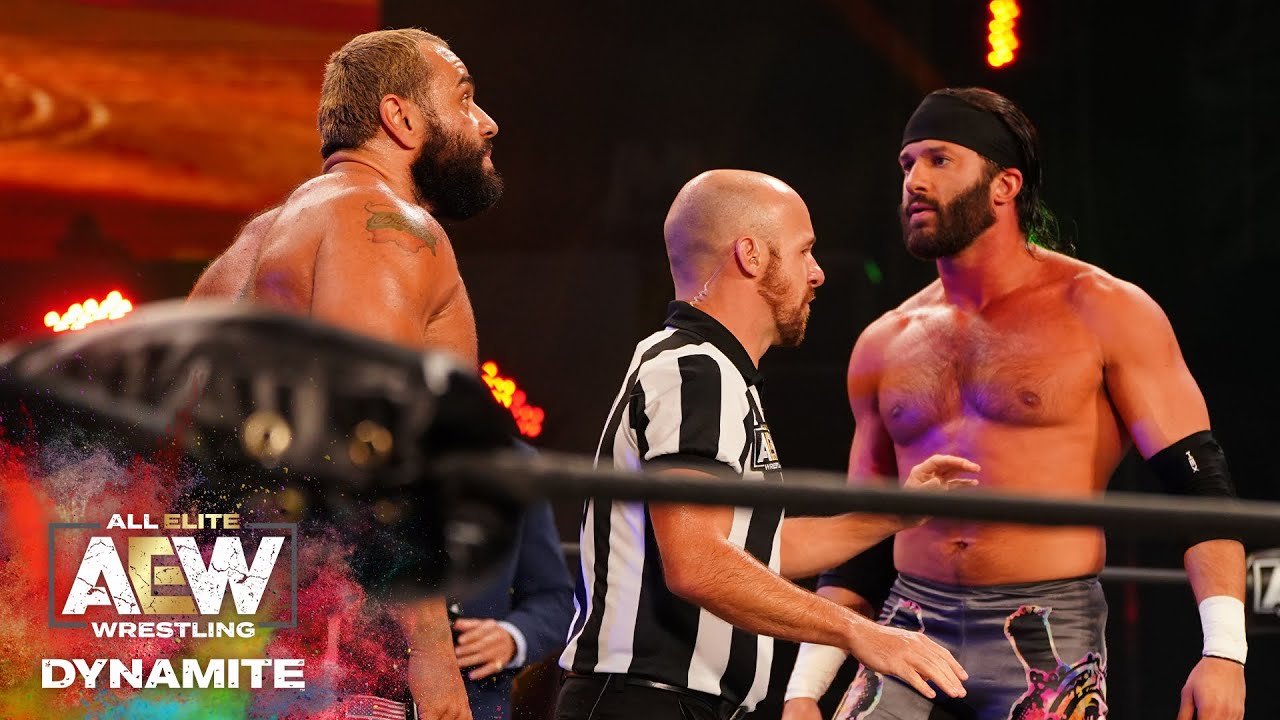 AEW star Trent evidently did not enjoy The Undertaker’s recent appearance on The Joe Rogan Experience.

Trent made his thoughts known while replying to a tweet from former WWE star and trainer Tom Prichard, who wrote that “wrestlers, rasslers and ‘play rasslers'” should pay close attention to Taker’s comments on Rogan’s podcast.

In his response to Prichard, Trent wrote, “bad take. the undertaker needs to be put in jail.”

A little later, Trent confirmed he was being sarcastic.

Over the past few days, Twitter has responded strongly to Taker’s comments about the current WWE product being “a little soft” and modern pro wrestlers being more interested in “playing video games and f**king making sure they look pretty.” It’s why Prichard wrote “Toxic?” in his tweet and wondered why Taker was receiving backlash for his comments.

Xavier Woods also took an indirect shot at Taker when he thanked people from “previous generations of wrestling” for teaching him to save money and have videogames in the locker room.

Trent, one half of AEW tag team Best Friends, is currently out of action with a partially torn pec.

See below for Trent’s tweets:

bad take. the undertaker needs to be put in jail. https://t.co/B1ymB9FwuC

I wouldn’t be the person that I am without the guidance and lessons of a few key people from the previous generation of wrestling. They taught me about the business, to save my money, & that having video games in the locker room is healthier than having [redacted]. Thank you guys