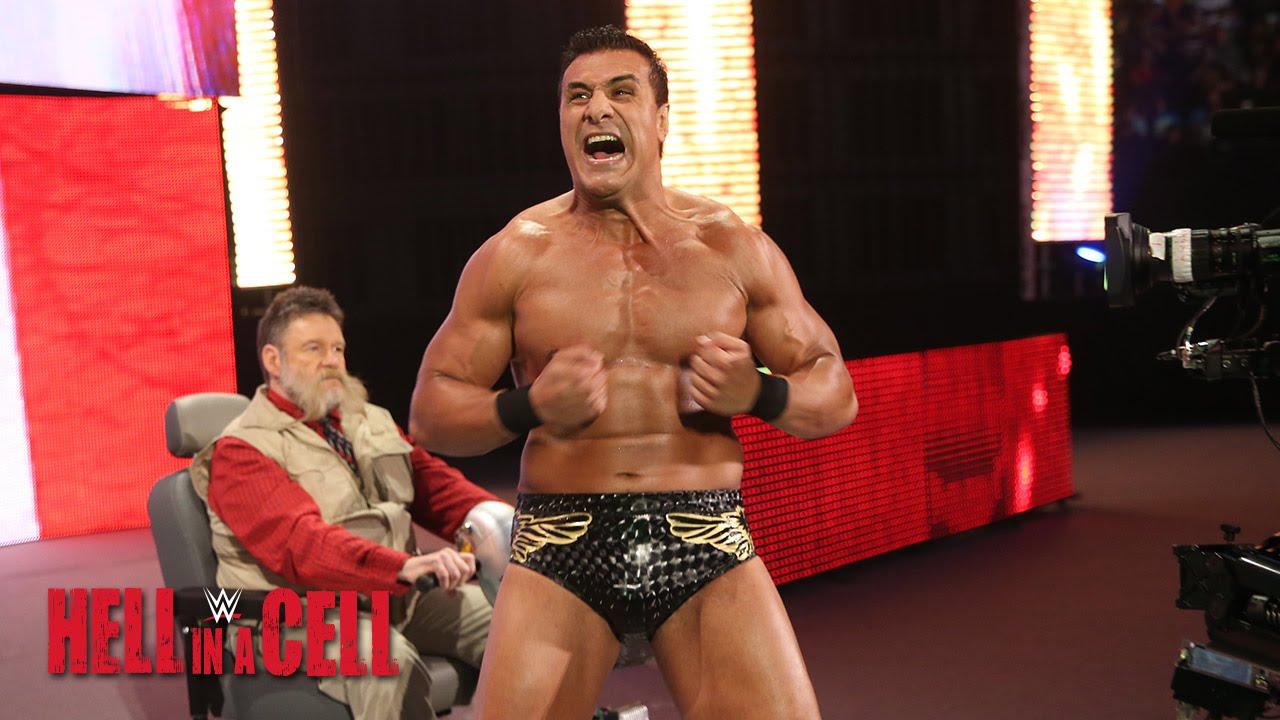 The trial for former WWE Champion Alberto Del Rio (Jose Alberto Rodriguez Chucuan, aka Alberto El Patron) has been pushed back to May of this year.

Alberto was scheduled to stand trial today in San Antonio, Texas to face one count of aggravated kidnapping and four counts of sexual assault after being indicted last October following an incident with a woman he was involved with at one point. However, the trial has been pushed back to Monday, May 3.

Alberto was in the court room this morning, but a last minute decision was made to push the trial back to May, according to PWInsider. There is no word on why the date was pushed back, but it could be related to the COVID-19 pandemic, as has been the case with many court delays in the last year.

The former WWE and Impact Wrestling star is facing life in prison for the charges. He was first arrested in May of last year after the victim went to police to report the assault. Alberto allegedly became angry with the woman and accused her of infidelity, and then proceeded to physically assault her. He was then indicted in October and the trial date was set for today.

The victim also alleged that Alberto “slapped her across the head” several times and “forced her to wear a dress and dance for him” when she did not admit to the infidelity. He then allegedly told the victim not to cry, because if she did, then he threatened to “take her son and drop him in the middle of the road somewhere.” Alberto is also accused of tying the woman’s hands with boxing straps, putting a sock in her mouth and sexually assaulting her for several hours, using various objects.

Alberto was released back in May after posting a $50,000 bond. In the state of Texas, a conviction for aggravated kidnapping, if punishable in the first degree, could lead to a jail sentence ranging from 5-99 years or life imprisonment and/or a fine of up to $10,000. However, if the accused is convicted of aggravated kidnapping in the second degree, they could face anywhere from 2-20 years in prison and/or a fine up to $10,000.

The victim issued an apology to Alberto’s family back in November, as noted at at this link.