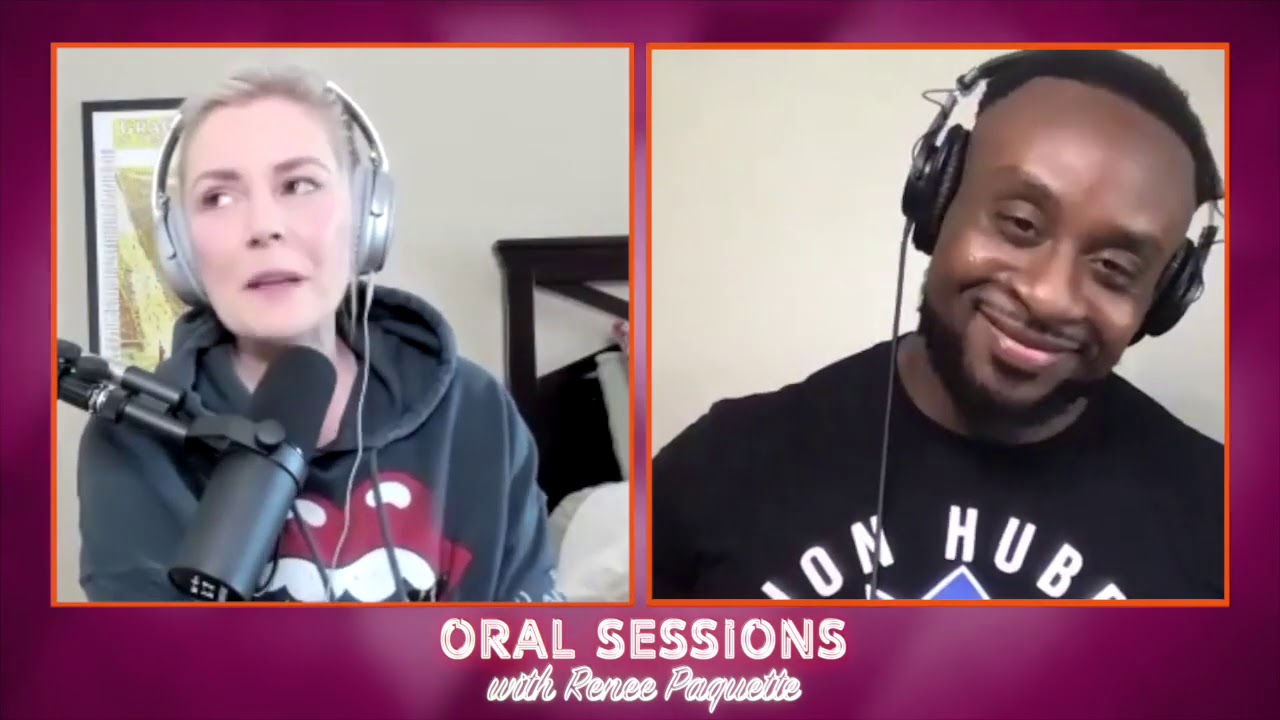 WWE Intercontinental Champion Big E has kept his personal life personal, but there were rumors on the web that he used to date Celeste Bonin, who is better known to WWE fans as Kaitlyn.

The two never dated but Renee Young brought up that the internet says they did, which Big E discussed on Oral Sessions with Renee Paquette.

“That’s not true,” Big E said before Renee asked him if they still keep in touch. “Not as much as when we were on the road all the time, of course, and she’s busy with her life. But from time to time, I think I texted her a couple of weeks ago because I’m really proud of her journey. She dealt with a really messy divorce and I met her current lover and he’s a great dude.

“At first, I was like, I didn’t like some of the earlier ones [she dated] and maybe I am jealous? Is that the reason? But then I realized how things unfolded and I’m like, ‘No! They were terrible people.’ But him, I liked right away, a great dude, and I’m just really happy for the both of them.

“She posts often about her journey mentally and I’m really proud of her growth as a human. So, I just hit her up and we talked briefly about that stuff. But it’s really good to see her in a good place.”

Big E also credited Kaitlyn for leaving WWE when she realized that it was the right time to go and then starting her own business which is still successful today.

As for who Big E is dating, he says that he’s single and part of that has to do with his personality. His character may be a jovial, fun-loving jokester, but the person behind the Big E gimmick is introverted.

“I genuinely like being alone. I don’t sit at home and pine to be around people all the time. I’m an introvert by nature and I have no idea how I ended up as an entertainer,” admitted Big E. “It makes no sense because I just always want to be by myself.

“Once you can kinda realize why you’re wired the way you are, it can allow you to break certain patterns. I suppose if a relationship is in the cards for me, so be it. But I’m also starting to fall in love with me.”

Big E also discussed if he’s ever tried a dating site or app to meet people.

Renee then talked up Big E and said he has many qualities that would make him good boyfriend material for someone. She also mentioned that there are dating apps out there specifically for public figures.

“I haven’t been on so I don’t wanna judge. But I had a friend tell me I think Raya is one. God, that seems so douchey and self-absorbed,” Big E said before adding that he spent most of 2020 simply working on himself.

“…I wanna be more open to whatever may come and also with possible relationships too. But I also realized with how I am, I’m worried that I would find a woman that I really like and I get to my, ‘Oh no! I gotta get out of here’ phase. It’s never about them or anything they do, it’s just me feeling better or more secure or more myself when I’m alone. I don’t know if I know how to feel whole or feel most myself with someone else.”

If you use any of the quotes in this article, please credit Oral Sessions with Renée Paquette with a h/t to Wrestling Inc. for the transcription.