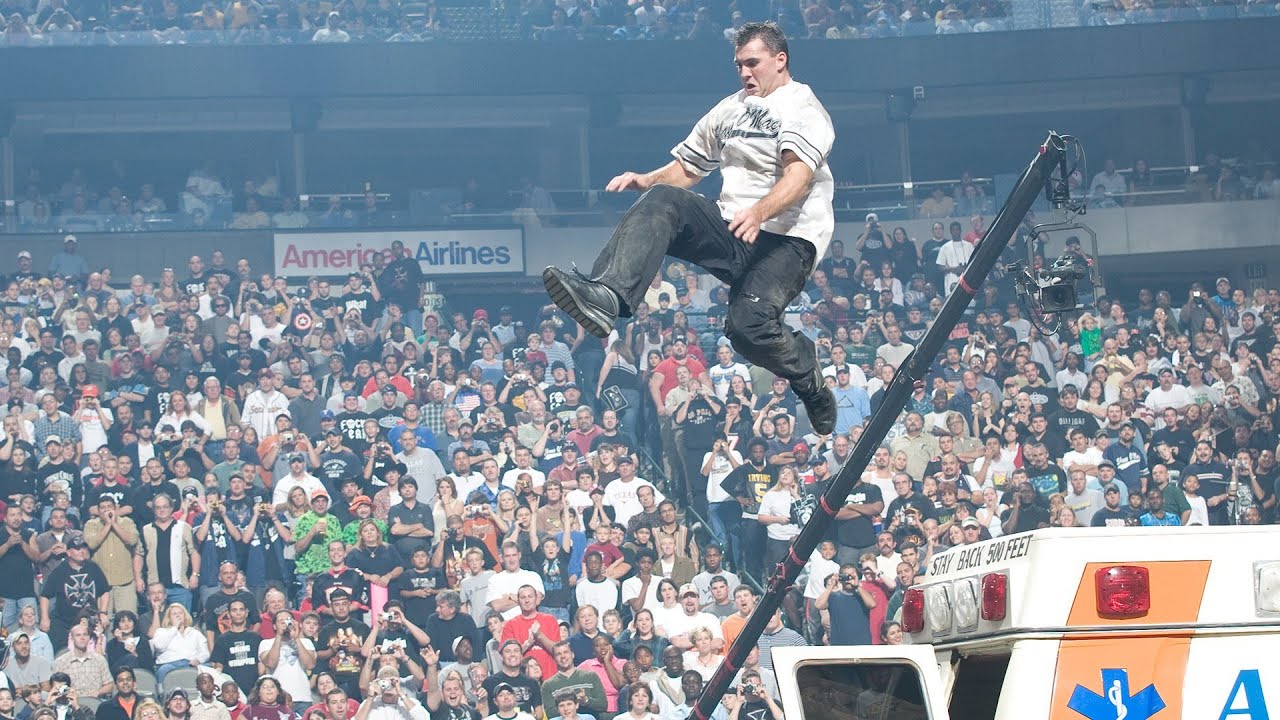 Bruce Prichard, the Executive Director of Raw and SmackDown, covered the life and career of Shane McMahon on a recent episode of his Something To Wrestle With Bruce Prichard podcast.

While discussing McMahon’s early years as an in-ring competitor, Prichard touched upon the time when Shane O’ Mac refused to accept the Pro Wrestling Illustrated [PWI] 1999 Rookie of the Year Award.

According to Prichard, McMahon turned down the honor because he felt such awards were meant “for the boys.”

While reflecting on the InVasion angle when McMahon was revealed as the owner of WCW, Prichard admitted that the storyline was a disappointment since the new blood from WCW underwhelmed on the big stage.

“Yeah, I think we were all frustrated because no different than the audience,” admitted Prichard. “The audience looks at it and says, ‘Okay, you got WCW. We got Goldberg’. You got Nash, Hall, Hogan. All of these guys were not part of the deal. It was just disappointing and the talent that we thought we had.”

“Some of the up and comers were not great. So, it was a disappointing time overall for everybody.”

Besides covering McMahon’s transition from a referee to a commentator, and from an authority figure to a wrestler, Prichard also delved into Shane’s eventual departure from WWE in late 2009.

“Well, I think that Shane was looking at doing other things behind the scenes and devoting more time to that. The character needed a rest.

“It was a culmination of a lot of different things, but most importantly, he had other duties that he really wanted to focus on as well.”

If you use any of the quotes from this article, please credit Something to Wrestle with Bruce Prichard, with an h/t to Wrestling Inc. for the transcription. Mehdy Labriny contributed to this article.