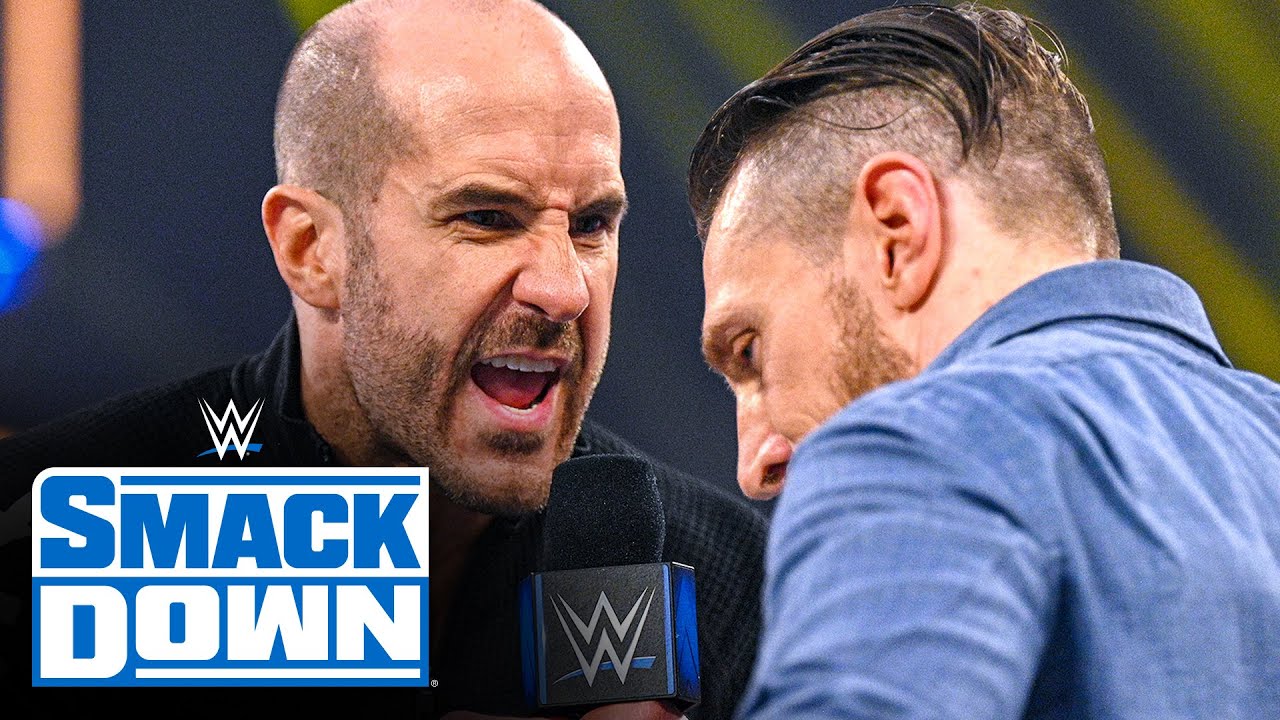 After gaining a successful win over Daniel Bryan a week ago on SmackDown, Cesaro is gunning for his chance to eliminate Brayn and his hopes of becoming the number one contender to either the WWE or Universal Championship next week at the Royal Rumble.

In his interview with Kayla Braxton and Paul Heyman on Talking Smack, “The Swiss Superman” defended himself after Braxton mentioned that she believes Bryan may have more drive and hunger than he does in this upcoming match.

“Sure, you could argue that. That’s a great New Year’s resolution. I’m not a big fan of New Year’s resolutions at all. Because I believe you should want to be better every single day,” Cesaro informed the panel. “That’s not a thing you make once a year. That’s a decision you make every day; every day, you want to do better. You can say his hunger is bigger. That’s your opinion.

“It irks me how much Daniel Bryan wants to win the Royal Rumble. So, of course, I want to win it even more. That’s one of the rivalries that you need. That’s the kind of attitude that you need here because you need to take anything you can as motivation to make yourself better, push yourself to that next level to where you want to be.”

If Cesaro were to come out of the Royal Rumble victorious, he would like to face either Roman Reigns or Kevin Owens for the Universal Championship. He has a fascinating reason as to why he’s choosing this specific title.

You can watch Cesaro’s full interview on the WWE Network. If you use any of the quotes in this article, please credit Talking Smack with a h/t to Wrestling Inc. for the transcription.