Drew McIntyre Reacts To News Of Fans Returning At WrestleMania 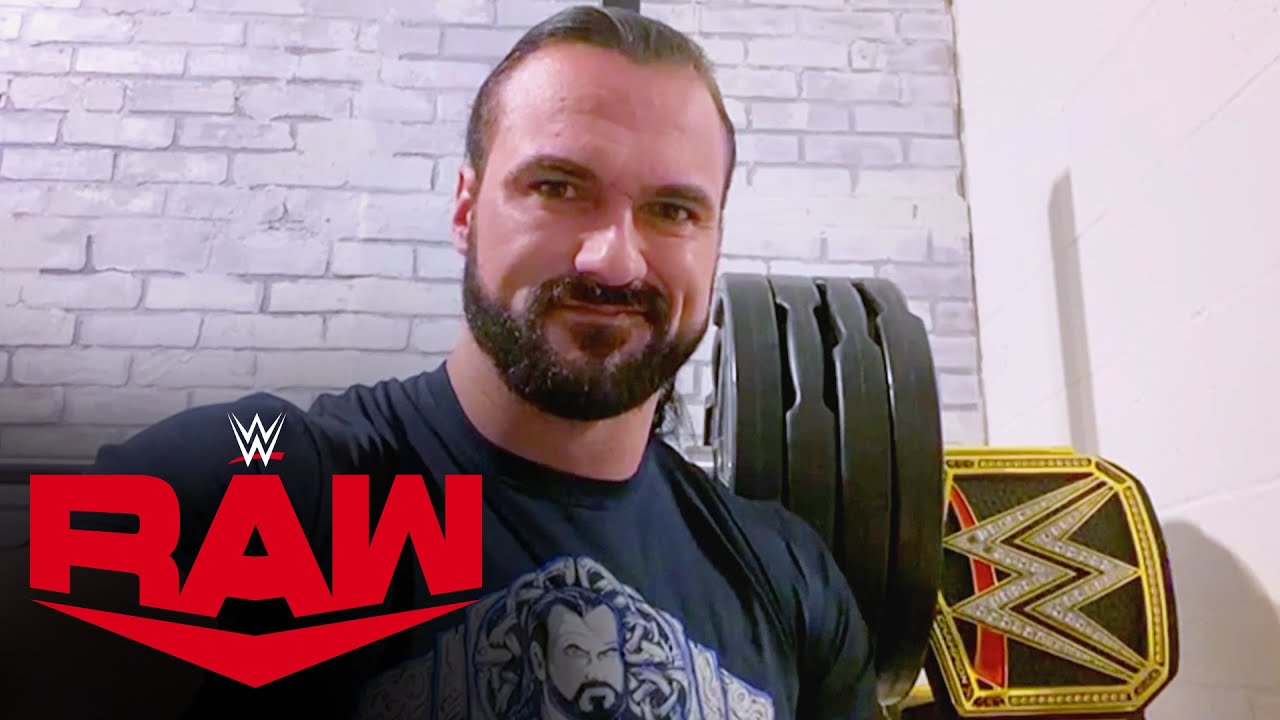 As noted earlier, WWE Chief Brand Officer Stephanie McMahon revealed that the current plan is for live fans to be in attendance for WrestleMania 37, which takes place across two nights on April 10 and April 11 in Tampa, FL.

WWE Champion Drew McIntyre is ecstatic to perform in front of fans again after a whole year of empty arena shows.

“It’s the one thing we’ve been missing all year,” McIntyre told WFLA in an interview. “It’s our number one Superstar, our secret sauce, what makes WWE special is how passionate and loud, and knowledgeable our fanbase are.

“They [fans] can change the pace of a match. They can make an average match good, a good match great, or if an interview is going on in the ring that they don’t like, they’ll crap all over it.”

McIntyre explained why he misses the live interaction with fans.

“And if you don’t know what you’re doing it, if you’re not getting your job and you can’t roll with the punches, then you probably don’t deserve to be in front of those fans,” he said. “That’s what makes them so special, they love the product so much. And we miss them. We miss the live interaction.”

During the pandemic era, WWE Superstars such as McIntyre have interacted digitally with fans, either via social media or the ThunderDome. McIntyre admitted there was no substitute to a live audience.

“We see everything on social media. We hear the reactions live in the ThunderDome. But to have the fans there in person, that’s what I’m looking forward to the most.”

As reported by @Wrestlevotes, WWE is planning on allowing upwards of 25,000 fans on each of the two nights.

McIntyre’s road to WrestleMania gets underway with a WWE Championship defense against WWE Hall of Famer Bill Goldberg at next Sunday’s Royal Rumble pay-per-view.