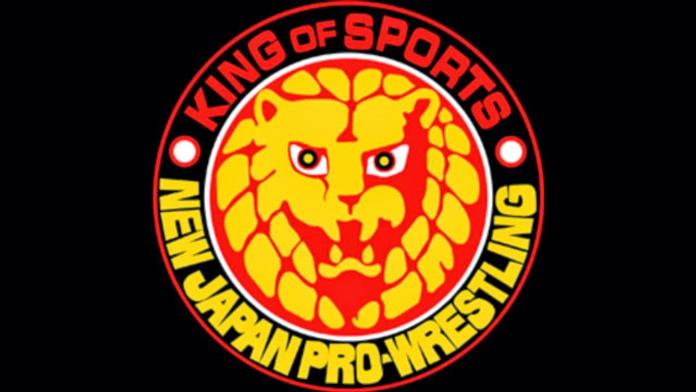 Chase Owens, Bad Luck Fale, BUSHI and Toru Yano are set to compete in a special four-way match for NJPW’s King Of Pro-Wrestling 2021 Trophy on Night Two of Wrestle Kingdom 15.

The New Japan Rambo kicked off the first night of Wrestle Kingdom 15, where 22 participants entered the ring at timed intervals. In the match, Owens, Fale, BUSHI and Yano were the only four left after eliminating their opponents via pinfall, submission or throwing their opponents over the top rope. Now, they’ll have a chance to compete for this prestigious trophy, which brings unique match stipulations by the fan’s votes.

Be sure to follow our live coverage of today’s show!