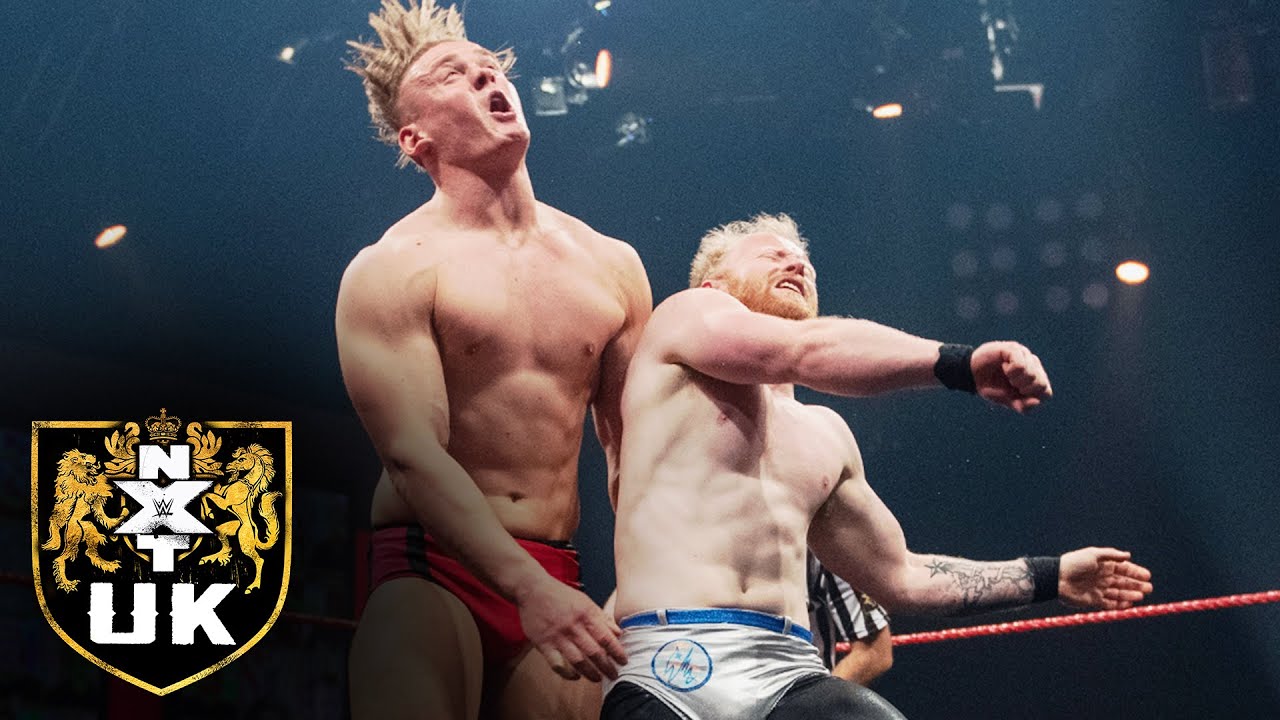 The main event match went just over 11 minutes and ended after Joseph Conners’ interference backfired. KLR has now been champion for more than 508 days. The third NXT UK Women’s Champion in history, Ray won the title from Toni Storm at “Takeover: Cardiff” on August 31, 2019.

You can click here for our detailed recap on this week’s NXT UK episode. A video package of highlights from the show can be seen above.

Next week’s NXT UK episode will feature Ben Carter’s second match for the company. There’s no word yet on who he will face, but he recently debuted against NXT Cruiserweight Champion Jordan Devlin and lost. Next week’s show will also feature a #1 Contender’s Fatal 4 Way with The Hunt vs. Mark Andrews and Flash Morgan Webster vs. Pretty Deadly vs. Oliver Carter and Ashton Smith. It’s been announced that Eddie Dennis will be banned from accompanying The Hunt to the ring.

Below are new promos with A-Kid, Jack Starz, and Amir Jordan, plus a promo for next week’s Fatal 4 Way to determine new #1 contenders to NXT UK Tag Team Champions Gallus: