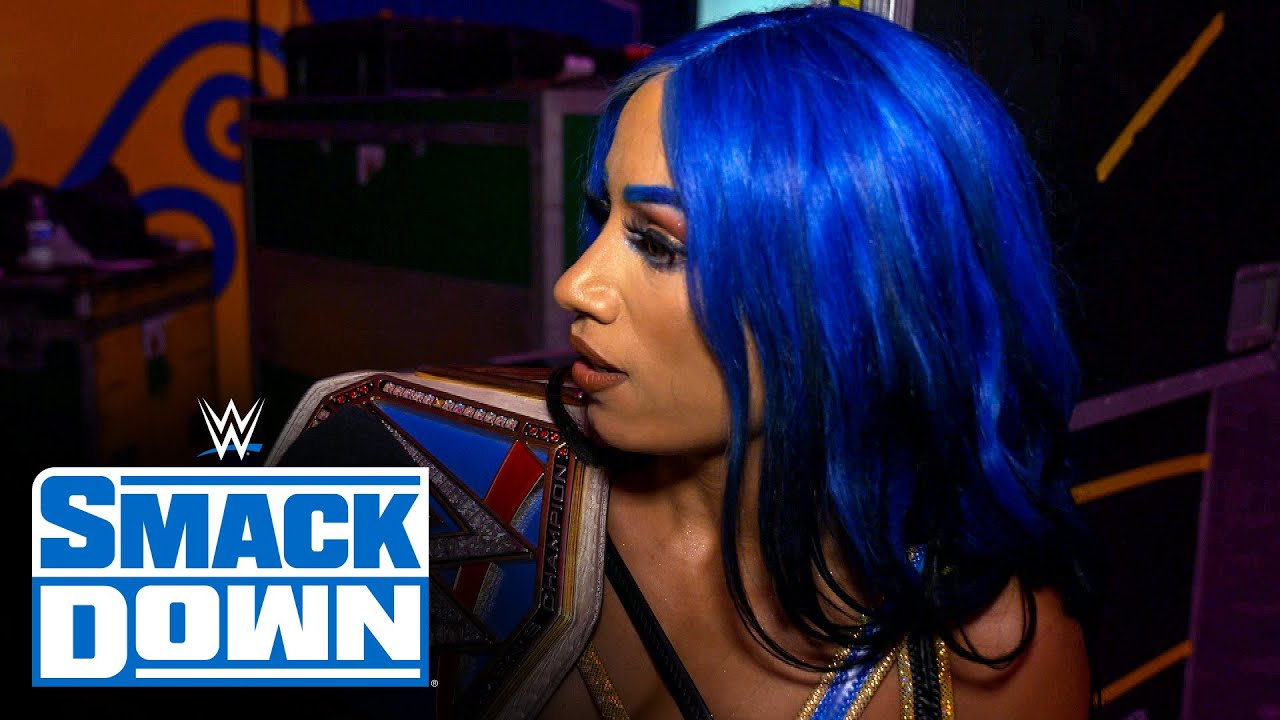 – Above, WWE SmackDown Women’s Champion Sasha Banks had a message for Carmella after beating Reginald on last night’s SmackDown.

“Not only did I win my match by making Reggie — Reginald — tap out, I threw him out, over the top rope to let Carmella know that I’m the standard,” Banks said. “I’m the blueprint. I’m the legit boss of this women’s division. And if you mess with me, well, the sister already knows I have it, and she can never have [the title].”

– John Cena is set to release an inspirational book, Be a Work in Progress: And Other Things I’d Like to Tell My Younger Self, on April 6. Below is promotional description from Ballantine Books:

“Be brave enough to embrace humility. The reward will be confidence.”

For years, John Cena has been using his popular Twitter feed to uplift his followers with his unique brand of positivity. Now, he collects his favorite words of wisdom on the benefits of being bold and open-minded, embracing discomfort, and making the most of every opportunity.

Heartfelt and hopeful, Be a Work in Progress is the pick-me-up readers will turn to again and again to reap the benefit of Cena’s values.

“There are many great tag teams in the division, but it’s simple — she’s ‘The Empress,’ I’m ‘The Queen’ and everyone bows down, in the end,” Charlotte said.

Exclusive: @WWEAsuka & @MsCharlotteWWE are all smiles after making a successful stop on #SmackDown. pic.twitter.com/jqzK2Tyz4n