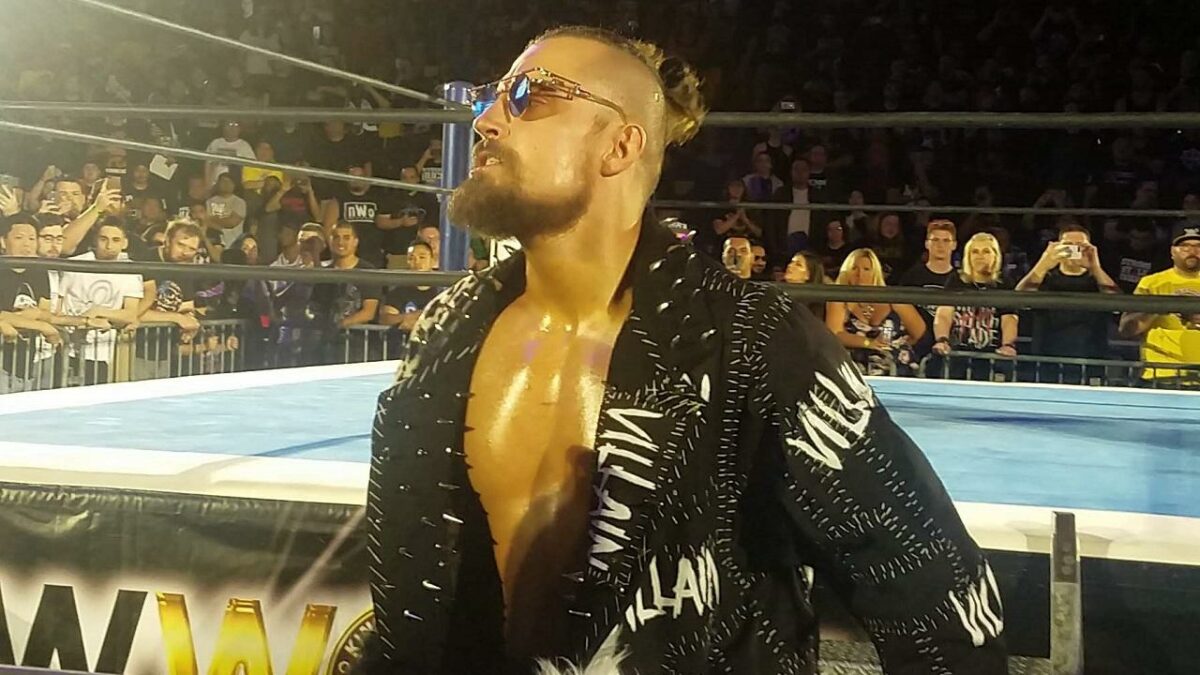 This morning we had posted an article stating that Dave Meltzer had reported on Wrestling Observer Radio that WWE was interested in signing Marty Scurll. That article was incorrect and was pulled shortly after. We apologize for the error.

Meltzer said that WWE “was very interested” in Scurll, but he was referring to last year before Scurll signed with ROH in January of 2020.

As previously reported, it was announced on Monday that Scurll and ROH have mutually parted ways. Scurll signed the most lucrative contract in ROH history last year, but ROH stopped using him after accusations were made against him during the #SpeakingOut movement in June of 2020.

Meltzer said on Wrestling Observer Radio that he doesn’t see AEW signing Scurll, however it would not surprise him if he signs with WWE. He also said that he believes that NJPW would likely sign Scurll except for the pandemic and their current economic situation.

Meltzer noted that Scurll, who is not a U.S. citizen, has been living in the U.S. and would have to find another job to stay in the country.

Once again, we apologize for the error.