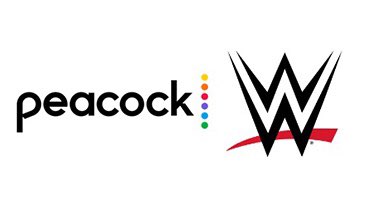 WWE announced last week that NBC Universal’s Peacock network will be the new home of WWE content. The move is set to take place on March 18. While it is unclear how the rollout of all of WWE’s content will be on Peacock, there is confirmation as to how fans will be watching live WWE content.

Fans are free to pause and rewind across a match once that match is made available on replay. However, this is distinctively different from how fans can watch a live PPV on the WWE Network.

Meltzer also confirmed that there are hopes and talks that this feature will change. However, there is no indication as to when the change will occur.