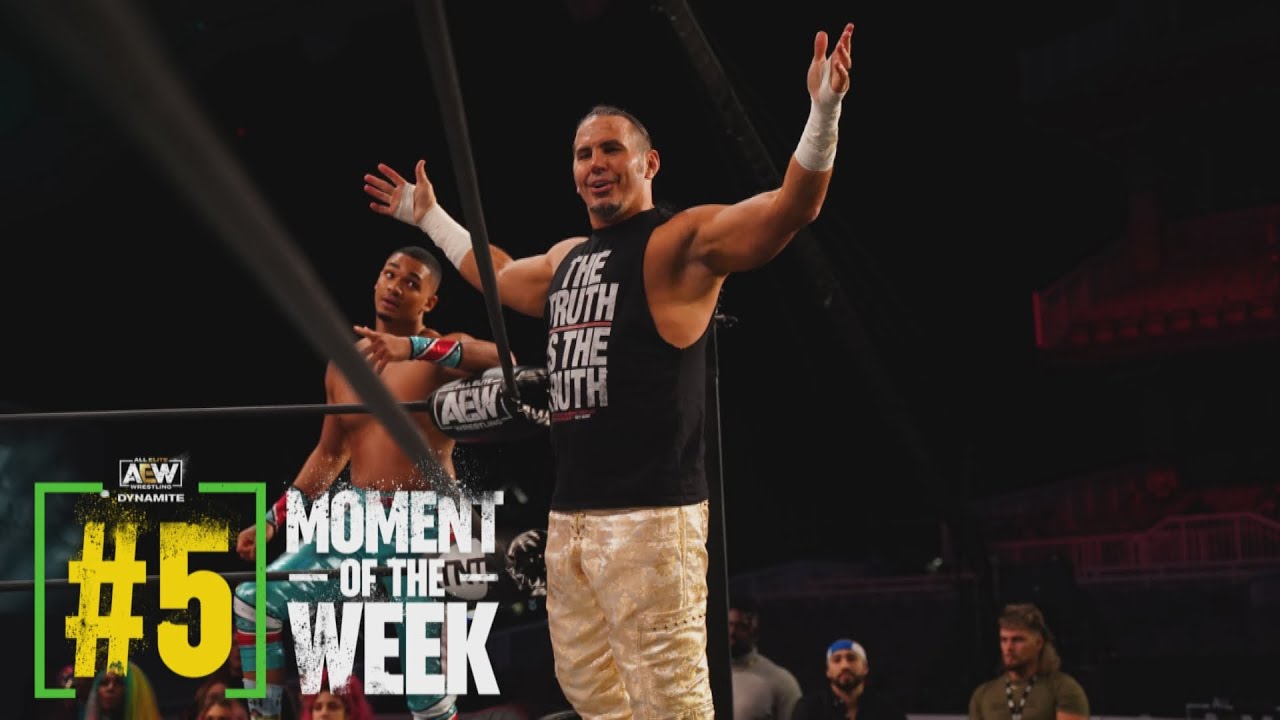 Matt Hardy showed a photo of his car after getting into an accident. The AEW star said he was checking out another car wreck, and apparently caused one himself.

As noted, earlier this week Hardy appeared with Private Party on Tuesday’s episode of Impact. Marq Quen and Isiah Kassidy defeated James Storm and Chris Sabin to earn a shot at the Impact World Tag Team Champions The Good Brothers.

Impact later announced the match is set for No Surrender on February 13 in Nashville, Tennessee. The event will air exclusive on Impact Plus.