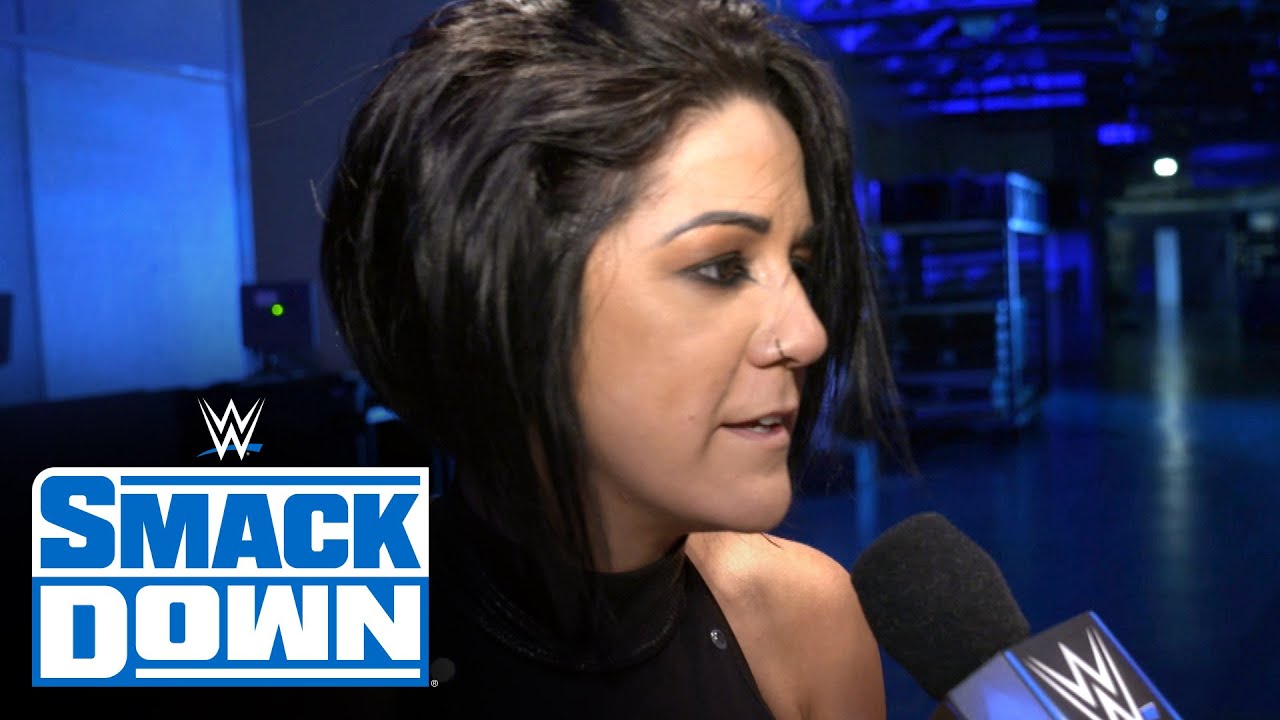 – Below, Bayley spoke to WWE cameras after her loss to Bianca Belair on last night’s SmackDown. Bayley promised that Belair’s victory will be her undoing at tomorrow’s Royal Rumble.

“[The loss] is already behind me, that’s why I am who I am, that’s why I am as good as I am,” Bayley responded. “It’s in the past. Bianca is going to be thinking about this night for the next week. It’s probably going to fog up her brain for the Royal Rumble, she’s probably be the first one eliminated!”

– Becky Lynch turns 34 years old today. WWE sent her well wishes as Lynch is at home after the birth of her first child (Roux, born on December 4). Billie Kay also said Happy Birthday, posting a photo of the two together when Lynch visited a WWE show a couple months back.

Thank you for the memories and the many more to come. #HappyBirthdayBeckyLynch 💛 🖤 pic.twitter.com/f4j8lMEjxG

– Sasha Banks is getting a Star Wars action figure in the near future. Banks, known as Koska Reeves in The Mandalorian, reacted to the news: “What the HOLY!”

What the HOLY 😱 @Hasbro @starwars pic.twitter.com/ZBWa1lKsiX