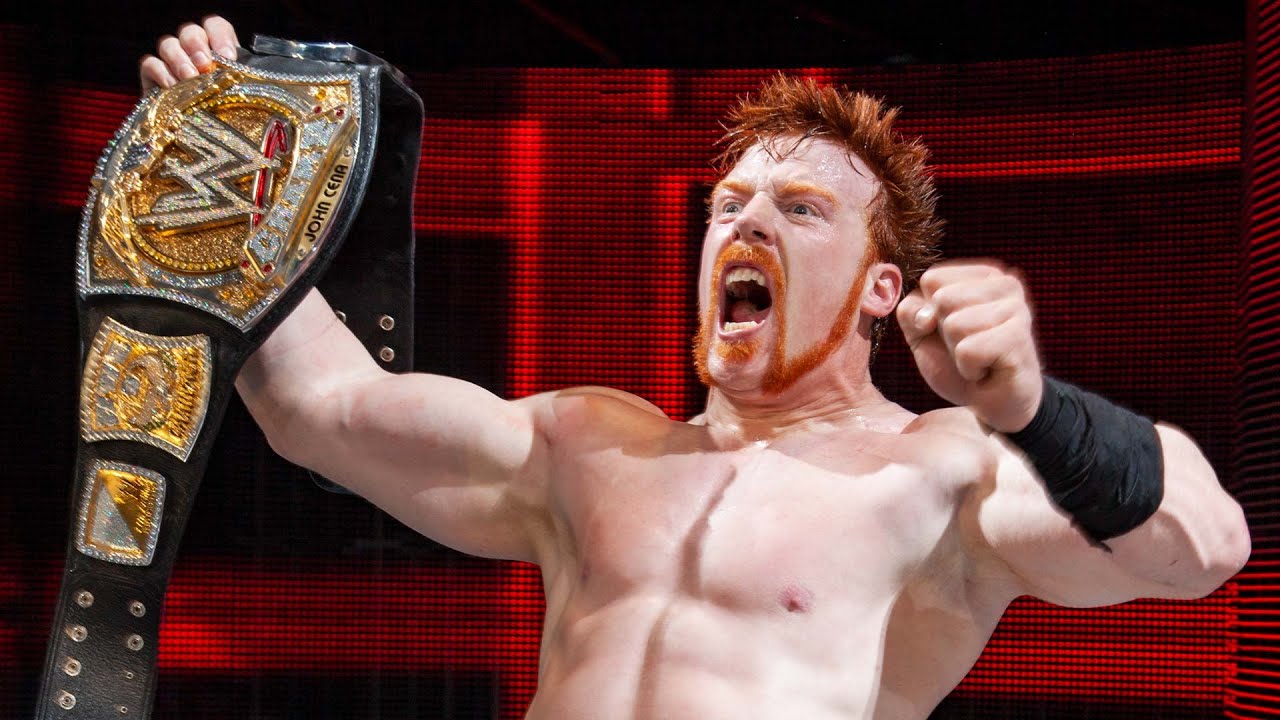 Sheamus revealed in the interview that he thinks it’s just a matter of time until Conor McGregor comes to WWE. In the past, McGregor has teased coming to the promotion several times.

“He’s teased [coming to WWE] a couple of times,” Sheamus said. “He’s still staying active, he’s a lad who’s won belts, he’s done a lot, so I think he’s that type of person who’s always trying to try his hand at something different. I think WWE would suit him down to the ground. You know, we’ve had a lot of people come in and out, [Floyd] Mayweather came in, a lot of celebrities have come in, a lot of sports people.

The former WWE Champion also noted that he would get in a WWE ring with McGregor. Sheamus believes the former UFC lightweight champion would get some slaps that he’s not used to.

“If he wants to come in there with me, that’s grand. He might get the fight of his life there, he might get couple of slaps he’s not used to. But that’s what it’s all about, getting in there and seeing a different type of environment.”

While Sheamus does believe that Conor McGregor will come to WWE in a matter of time, he doesn’t think that McGregor will be used to schedule. He says that WWE is more competitive and physical than UFC due to taking big bumps every week than fighting just once or twice a year.

“It takes more edge being in WWE than it does doing the UFC stuff. I’ll probably get slated online for saying that but until you actually do our schedule you don’t really realize how tough it is.”