Stephanie McMahon On If There Are Plans For Ronda Rousey’s WWE Return And The Rock Vs. Roman Reigns 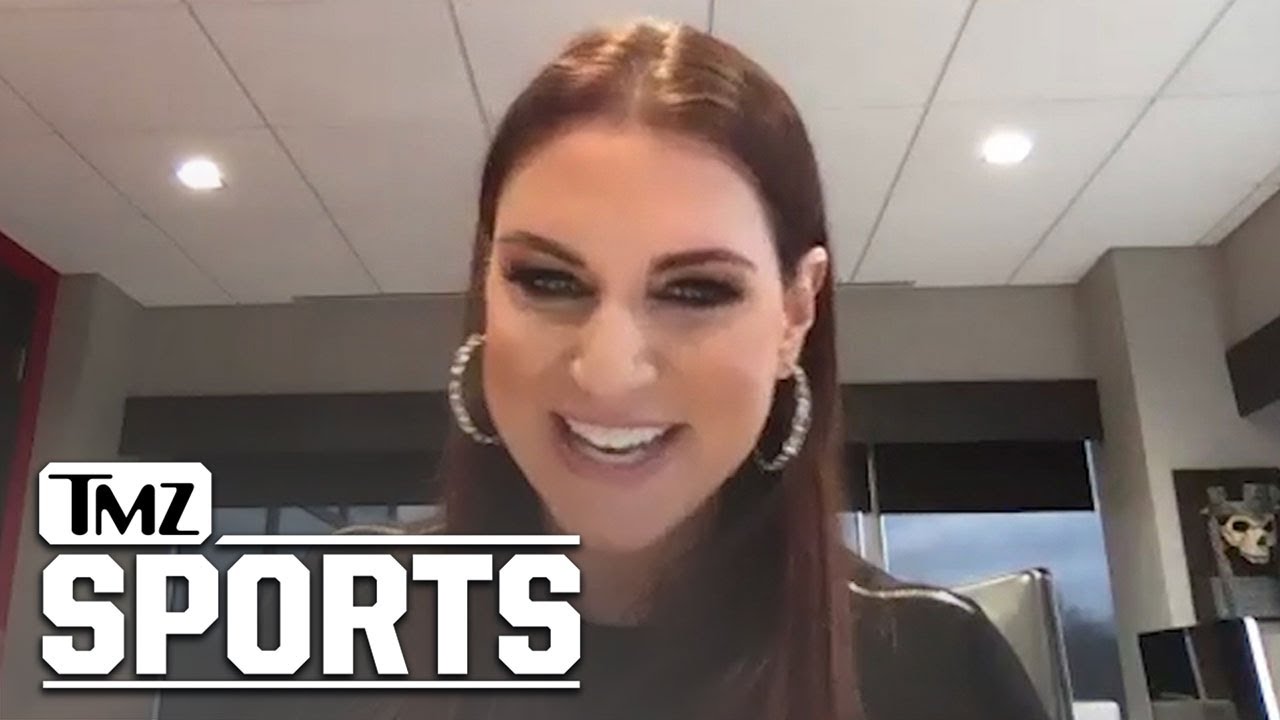 WWE Chief Brand Officer Stephanie McMahon recently spoke with TMZ Sports and said the company is very hopeful that Ronda Rousey will come back to the company.

Rousey has not been seen since working the WrestleMania 35 main event in 2019 as she took time off to try and start a family with husband Travis Browne. Stephanie was asked if there’s a plan to bring Rousey back into the WWE fold and if so, what is that plan.

“Well you know, Ronda has been very public that she would like to start her own family,” Stephanie said. “And once she does that, then you know, our doors are absolutely open, our arms are open. We’re very hopeful that Ronda will come back home to WWE.”

Stephanie was also asked if the company is currently planning The Rock vs. WWE Universal Champion Roman Reigns for WrestleMania 37 in April.

“I suppose there’s any chance that we’re working on anything, at any time, to answer your question,” Stephanie said. “It would be a phenomenal story to find out who truly sits at the head of the table. You know, when you think about The Rock and his family, and Roman Reigns and his family… you know, just the heritage and the lineage throughout our business, of that family, right? Huge story and I do hope we see it play out one day.”

It was recently reported that The Rock is unlikely for WrestleMania 37, but The Tribal Chief has floated the idea of facing The Great One at WrestleMania 39 in Hollywood.

You can see footage from Stephanie’s TMZ Sports interview above.