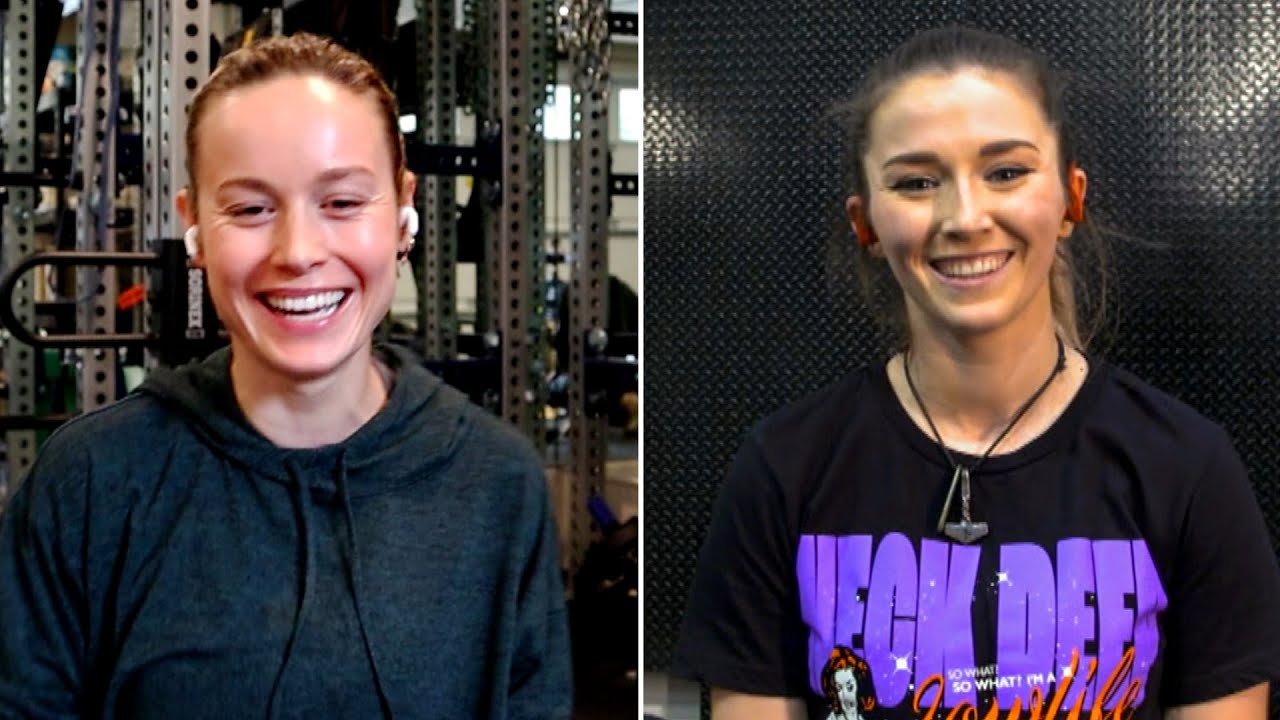 – Captain Marvel actress Brie Larson has released a new workout video to her official YouTube channel, featuring injured WWE NXT Superstar Tegan Nox. You can see the full workout and conversation below. Nox is a big fan of the actress. In the YouTube video description Larson thanked Nox and WWE for making the episode happen.

Nox has been out of action since last September after suffering another torn ACL. She appeared on WWE’s The Bump earlier this week and gave an update on her injury and status, which you can find at this link.

STAMFORD, Conn., January 28, 2021 – WWE (NYSE: WWE) announced that its Board of Directors today declared the Company’s regular quarterly dividend of $0.12 per share for all Class A and B shares of common stock. The record date for the dividend will be March 15, 2021 and the payment date will be March 25, 2021.

There are also several Royal Rumble Weekend activities and collectibles, including a live in-app collection event, and a Rumble Watch Party. Below are full details in the announcement sent to us today:

In addition to base cards, signature cards and more found in the Royal Rumble Box Set, collectors can randomly draw rare numbered #1-30 cards that designate the WWE Superstar eliminated in that placement during the 2021 WWE Royal Rumble on Sunday. Following the Royal Rumble, each WWE Superstar will dynamically populate on the limited-edition cards. Adding to the fun, the number drawn also corresponds to the count available, making the #1 card a true one-of-a-kind.

As part of the release, on Saturday, January 30, 2021 starting at 3 p.m. ET/ 12 p.m. PT, Topps is hosting an in-app “Royal Rumble” of its own. During this live-collection event, limited-edition cards featuring 30 popular WWE Superstars including Sasha Banks, Charlotte Flair, AJ Styles and more will be released every few minutes and available in packs until “eliminated” or sold out.

– Below is a First Look preview and the official trailer for the WWE Icons docuseries premiere episode, which will tell the story of WWE Hall of Famer Yokozuna.