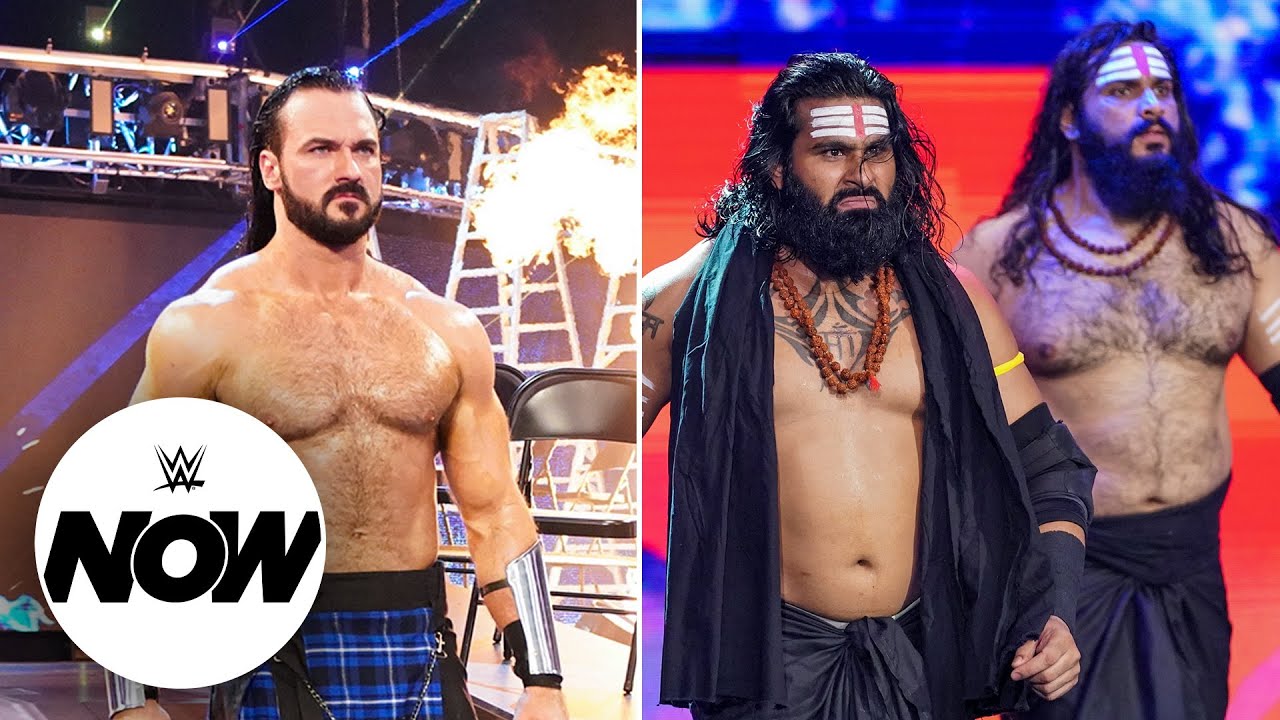 The WWE Superstar Spectacle event will air this morning at 9:30am ET via the WWE Network, and on Sony TV in India.

The event was taped at Tropicana Field last week to air in India as the company hopes to secure a weekly TV show in that country.

You can click here for full spoilers from the Superstar Spectacle tapings.

Stay tuned for updates from Superstar Spectacle. WWE has announced the following matches for today’s event: