Arn Anderson Discusses Being Fired By WWE In 2019 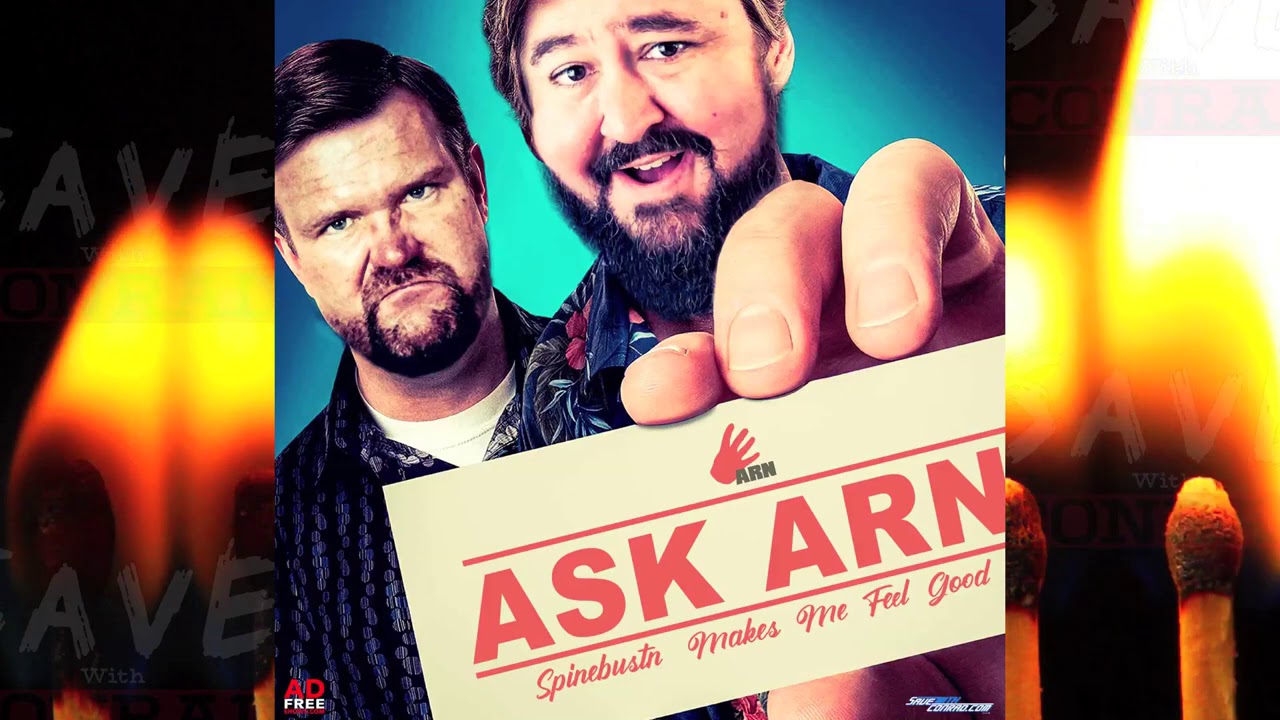 During a recent episode of the ARN Podcast, Arn Anderson talked about being fired by WWE in February of 2019. Anderson said that when he got the call from WWE that he was being let go, he was extremely happy for his time with the company to come to an end. He said at the time he was fired, AEW wasn’t an option and he was fully prepared to be done with wrestling.

“Inwardly I was doing jumping jacks with a half twist,” Anderson said. “She said ‘Are you okay?’ And I said ‘Never better.’ It felt like 500 pounds had just been lifted off my shoulder. I pointed towards the couch and I said I will be sitting right there this coming Monday. I just felt great. Usually in our business, I would’ve looked at that as humiliation and what are we going to do and how we are going to get by.

“At that point in time, there weren’t many places to wrestle, AEW had only been starting for a short amount of time. It should’ve been a panic mode situation but I was thrilled because we had prepared for this. We had taken care of our money, done all the right things heading towards retirement. This was just one of those things that was unexpected but man, I welcomed. I was ready [to go].”

Arn talked about his co-host Conrad Thompson coming to his house and convincing him to do a podcast. He said doing a show where he talks about wrestling has allowed him to relax about the wrestling business.

“A little birdy must have heard about it and said can I come over,” Arn said. “Guess who the bird was? It was the podcast birdy, Conrad Thompson started throwing out some things and so many things made sense. He was so high on what he thought I could pull off, I was scared to death. He left that day from the house and man, I just felt really good about it. It’s given me an avenue to relax a little bit about the business and not have to be so uptight about it.”

Anderson went in depth about his job and duties during his time as an agent in WWE. He said he wasn’t sure what happened with anything involving WWE Studios because he was so busy with the job he was focused on.

“I can’t begin to tell you guys how consuming the job I had was,” Anderson said. “Being on the road all time, doing international shows and international travel, quite a few house shows. I was never involved in the movie making end, I was happy for the guys that got to star in those movies. It was just a possibility that something big would open up.”

As a guest on the Joe Rogan Experience, The Undertaker mentioned how the current product in WWE is ‘a little soft’. Arn talked about Undertaker’s comments on Rogan’s show and explained the differences between today’s wrestling environment compared to when he was wrestling in the 80s-90s.

“Part of that mentally is because back when I first started, if you got hurt your family was screwed,” Anderson said. “[When you got hurt] you didn’t have a job and you weren’t getting paid. The evolution of the business now has bigger bumps, more bumps, there’s a lot of risk out there. I don’t know if the guys are pampered is the right word, maybe it is, who am I to say but they’re definitely taken care of.

“Today has been taken over by video games. It’s a lot safer for the talent. These guys are much more manageable because they are a lot easier because they all live pretty clean. There’s not a lot of drug abuse and alcohol issues with the talent. Video games have replaced it.”

Anderson continued to talk about the differences in the mentality of wrestlers nowadays compared to back in the day and mentioned guaranteed contracts as a major factor. He noted that in the past, you never saw a talent get a job just because he looked the part and that everyone in the locker room was a legit worker.

“Back in the day here’s the reality: everybody could work,” Arn said. “You weren’t giving guys that had no experience, very little experience [a chance]. When you looked around the locker room, everybody in that locker room could work because you had too to have a job. You couldn’t get a job unless you had a credible gimmick, mostly it was because you could work. That’s the difference between then and now.”

“They’re taught over time instead of walking in the door with experience. It puts a lot of pressure on the young guys who never even thought about being a wrestler until somebody said ‘Hey, wanna be a wrestler? You got a great look.’ Back in the day, it was your life. That’s the difference in mentality.”