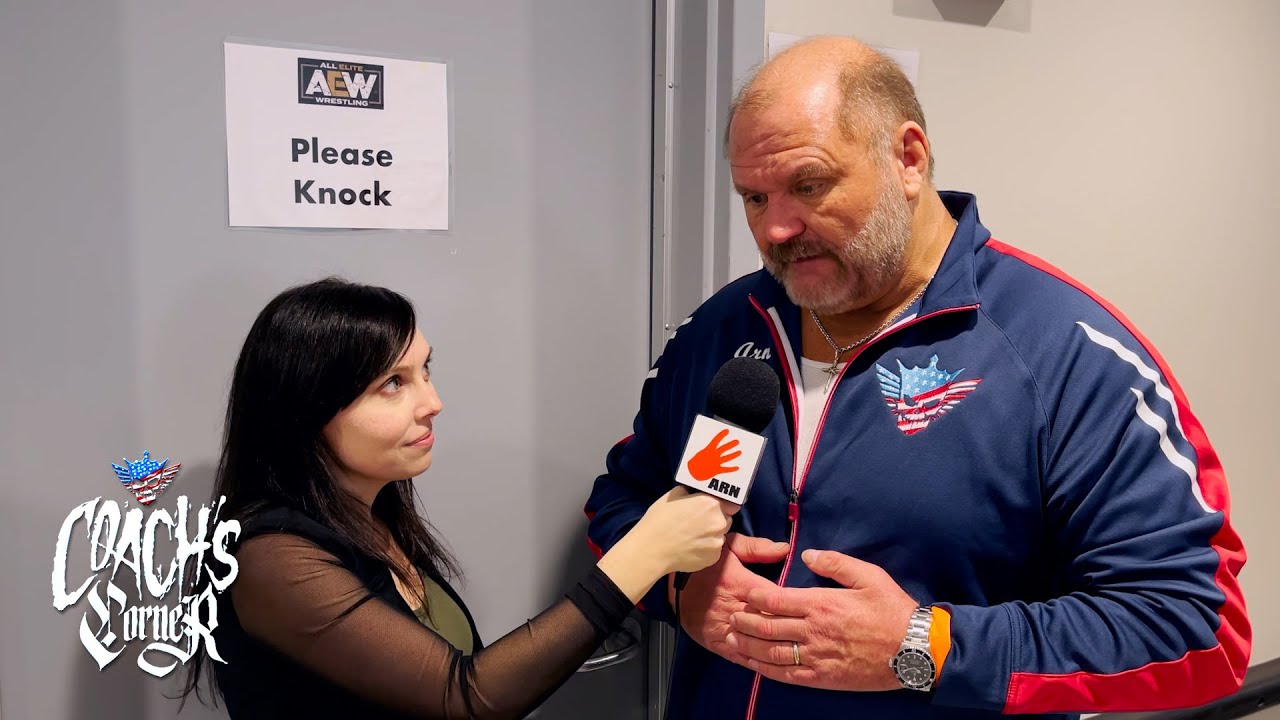 The following description was included with the filing:

This past December, Arn confirmed that his son was training to become a professional wrestler. Based on the timing of this filing, it’s worth noting that the Enforcer recently teased an upcoming AEW angle that will “change [his] life 100%,” as well as the life of the mystery individual involved.

Brock recently made a brief appearance on AEW Dynamite, where he was greeted by Cody Rhodes during the American Nightmare’s entrance. Arn spoke about Brock’s appearance on Dynamite, noting that his son was in fact being groomed to join the AEW roster one day.

“My son Brock, who I’m proud to say is working his way into a position to be considered to be coming to work for AEW,” Arn said. “He was out there paying some dues, watching the show, enjoying the show. Just doing some of the things you need to do in AEW. We all got a few jobs, and he was being considered. He had a tryout, and he did well. He had a good match with John Skyler, and I have to commend him, because he’s as responsible as Brock is almost. But, Brock’s got to pay his dues like anybody would who’s going to go through all the trials and tribulations that anybody would to break into this business, because it’s an honor to be in this business and certainly in this company.”

If you use any quotes from this article, please credit All Elite Wrestling with an h/t to Wrestling Inc. for the transcription.