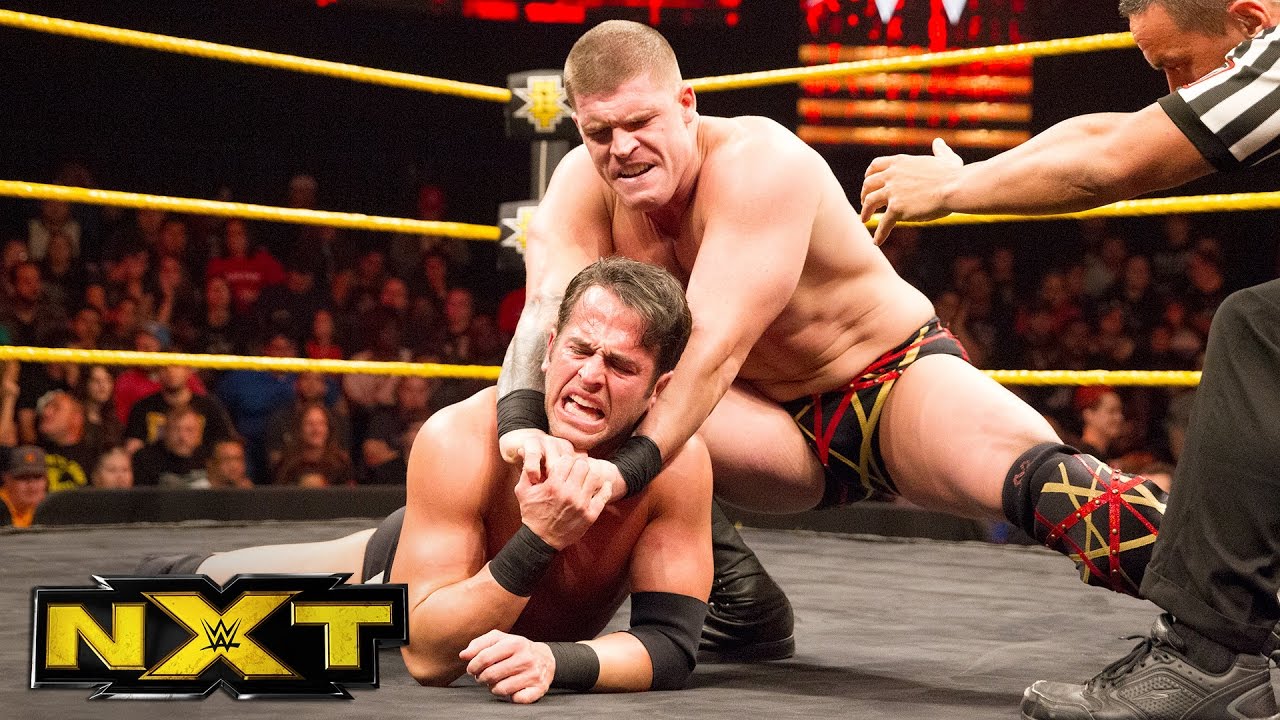 As reported earlier, to Fightful Select,  there was heat on Cutler after he was sidelined from WWE television after contracting COVID-19 in January. It was noted that the heat was specifically from Vince McMahon, and the belief by some people backstage is that it was the reason for the release.

Cutler was actually in attendance at the WWE Performance Center as he offered to bump for the “big man” class that has been taking place there. It was noted that Cutler was a welcome familiar face at the facility and was well liked.

According to the report, WWE has indicated that the “door was open” for Cutler to return down the line.

Cutler, along with Wesley Blake and Jaxson Ryker, were called up to the SmackDown brand last April. The group was pulled from television last June after a controversial tweet from Ryker praising Donald Trump shortly after the killing of George Floyd. Cutler posted a tweet seemingly distancing himself from Ryker, writing, “Although I am part of a tag team while I wrestle, I am my own person with my own thoughts and beliefs. It pains me to see what’s going on in the world. I fought for the freedom of our country and ALL of the people who live here. It shouldn’t matter your race or however you identify, we are ALL human beings and ALL deserve to be equal. #JusticeForGeorgeFloyd”

Cutler and Blake briefly returned to television last December as part of a faction with Baron Corbin, but the group was quickly dropped.