Bianca Belair On Facing Sasha Banks At WrestleMania: “More Than Just A Match” 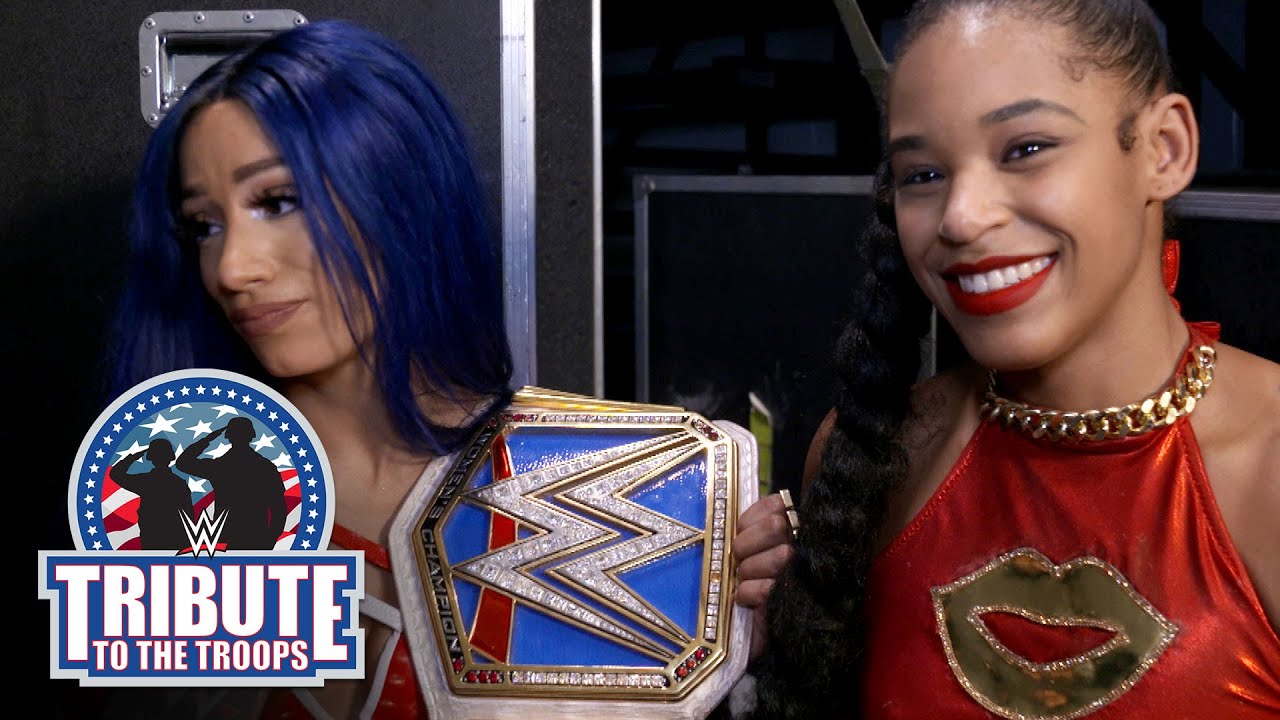 Bianca Belair, the winner of the 2021 Women’s Royal Rumble, has yet to announce which championship she will be pursuing at WrestleMania 37.

Fans on Twitter have been very vocal about wanting a showdown between Belair and Sasha Banks for the SmackDown Women’s Championship.

During a recent chat with Ryan Satin of WWE On FOX, Belair said she has “seen the tweets online” but isn’t ready to make her decision just yet.

“A match between Sasha Banks and I would be very special,” said Belair. “I don’t know who I’m going to challenge yet, I’m emotional right now. It’s a huge decision. I think it would create magic either way.”

“But, I’m so emotional right now, I want to wait until I get my emotions in check and weigh my options.”

Belair admitted that the Sasha bout would be “more than just a match” since it would mean a lot to WWE’s young African-American female fanbase.

“It could really just push a message that anyone could relate to and can be inspired by. But, with that being said, a match against Asuka or Io, I don’t know. I have no idea yet. I’m too emotional.”

As reported earlier, there is still some uncertainty among WWE brass over Belair’s WrestleMania opponent.