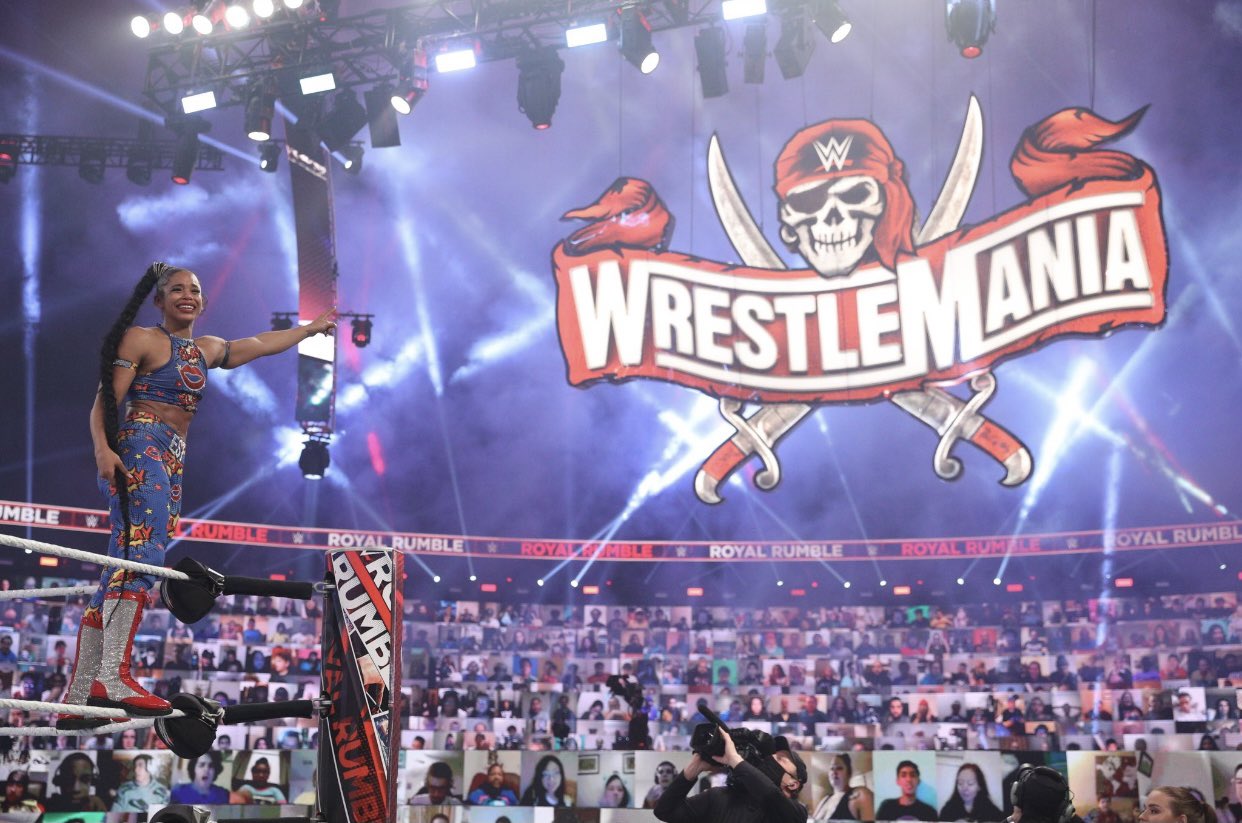 On the latest Wrestling Observer Radio, Dave Meltzer said that Belair’s WrestleMania opponent has not been decided yet. He added that it was still up in the air.

Belair has been in a feud with Bayley over the past couple of weeks on SmackDown. Banks and Belair did team up to take on Bayley and Carmella on the January 1 episode of SmackDown.

Stay tuned for any update on Belair’s WrestleMania 37 opponent.