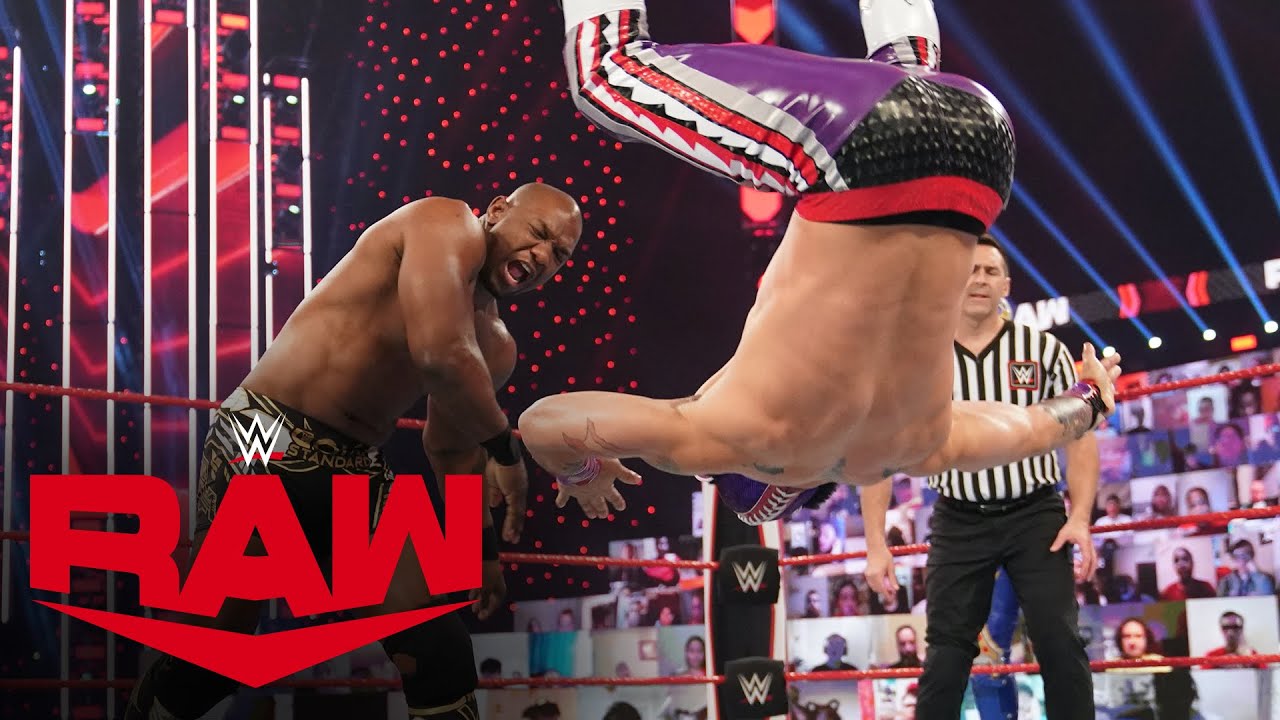 The Undertaker ruffled some feathers in the WWE locker room recently with his comments about the current product and Superstars. He called the product “a little soft” and said that generation cares more about style than substance than his generation did.

Current Superstars like Roman Reigns and Drew McIntyre disagreed with Taker’s comments but not everyone has opposed what he said. One of those people who agrees with The Undertaker is Bobby Lashley as he explained on ESPN’s Cheap Heat podcast (h/t Post Wrestling for the transcription).

“Yeah, I don’t wanna say I agree with him completely — actually I can because it’s Taker. I can say I agree with him. So, I agree with him. You know what? That’s what The Hurt Business is about. I mean that’s why we came about because we were like, ‘What are we?’ And I was like, ‘We’re different from this generation,’” said Lashley. “Our generation came up — when I was in OVW about to go up on the road, everybody was warning us. They were like, ‘Man, you know JBL, you got Chris Benoit, you have Bob Holly, you have Undertaker, you have Booker T.’ All these guys, not one of these guys are punks. Fit Finlay, [William] Regal, not one of these guys have an ounce of punk in them. So, we were all like that’s our generation so coming in now, we were like, ‘We can’t do this generation. We can’t do what this generation is doing. We don’t wanna do what this generation is doing. We need to put our style on this generation’ and our style is bring ‘em in the ring and beat ‘em up, and if that can’t make it, they can’t make it because we gotta protect this business.

“Before when I was coming up, all the guys used to say they were beating up the guys coming up because they said they had to protect the business. They had to make sure these guys had the heart to it. We [don’t] want guys in the locker room crying. We don’t want guys that are always b*tching and bellyaching and everything like that. We beat ‘em up and we kick ‘em out, and some of the guys when we do that in the ring, you can do your little flippies and jumpies and all that stuff. I’m just gonna grab you, throw you down and beat you up.”

Lashley brought up The Hurt Business as a throwback to that old school mentality and the group has grown from a duo of Lashley and MVP to a trio with Shelton Benjamin to its current incarnation as a foursome with Cedric Alexander.

But is there the possibility that the faction could continue to grow with more members? Lashley was asked that and also if there could potentially be any female members of The Hurt Business.

“Mickie James came back with our era, so Mickie James has that old Hurt Business style from before. You have Naomi, she has that whoop a girl up attitude also, and there’s a lot of people on the guys side, there’s a lot of guys out there that kind of have that thought. We always hear people come to us and say, ‘Hey man, I wanna be a part of The Hurt Business.’ Whether they’re joking around or not, I think they’re really serious.”