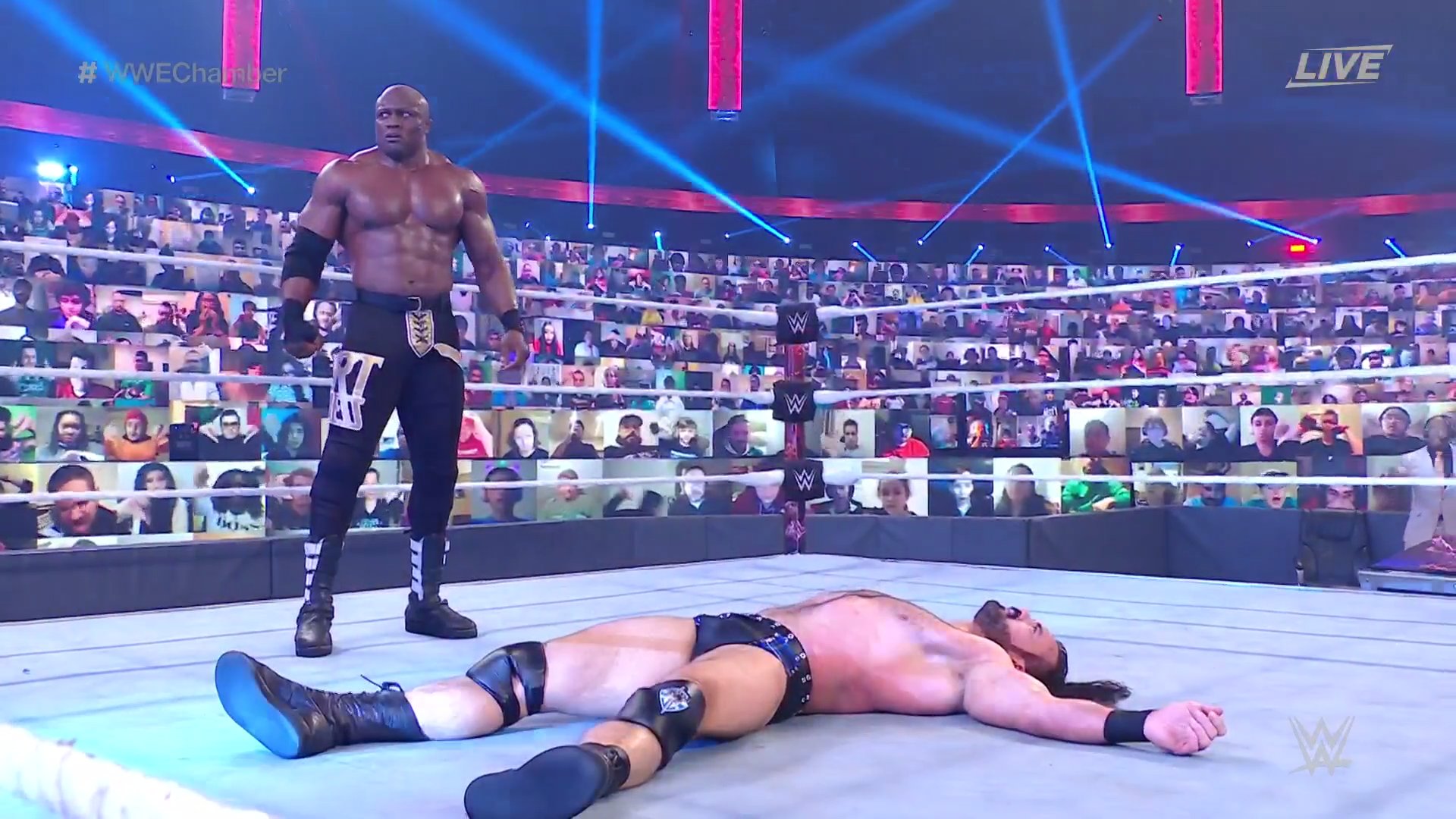 Bobby Lashley had a very eventful night Sunday at the Elimination Chamber pay-per-view event. After losing his United States Championship to Riddle in a triple-threat contest, he beat up on Drew McIntyre, who successfully retained his WWE Championship in the main event.

In the process, Lashley helped The Miz cash in his Money in the Bank briefcase to become a two-time WWE Champion.

After Elimination Chamber went off the air, Lashely took to Twitter to explain his actions.

Earlier in the night, MVP was seen interacting with The Miz in a backstage segment. It is being speculated that The Hurt Business struck a deal with The Miz and Lashley would receive a WWE Championship shot as a reward – for helping The A Lister defeat McIntyre.

Previous
WWE Officially Announces Edge Vs. Roman Reigns For WrestleMania 37
Next
The Miz Sends Message To Internet Fans Who Say He Shouldn’t Be WWE Champion