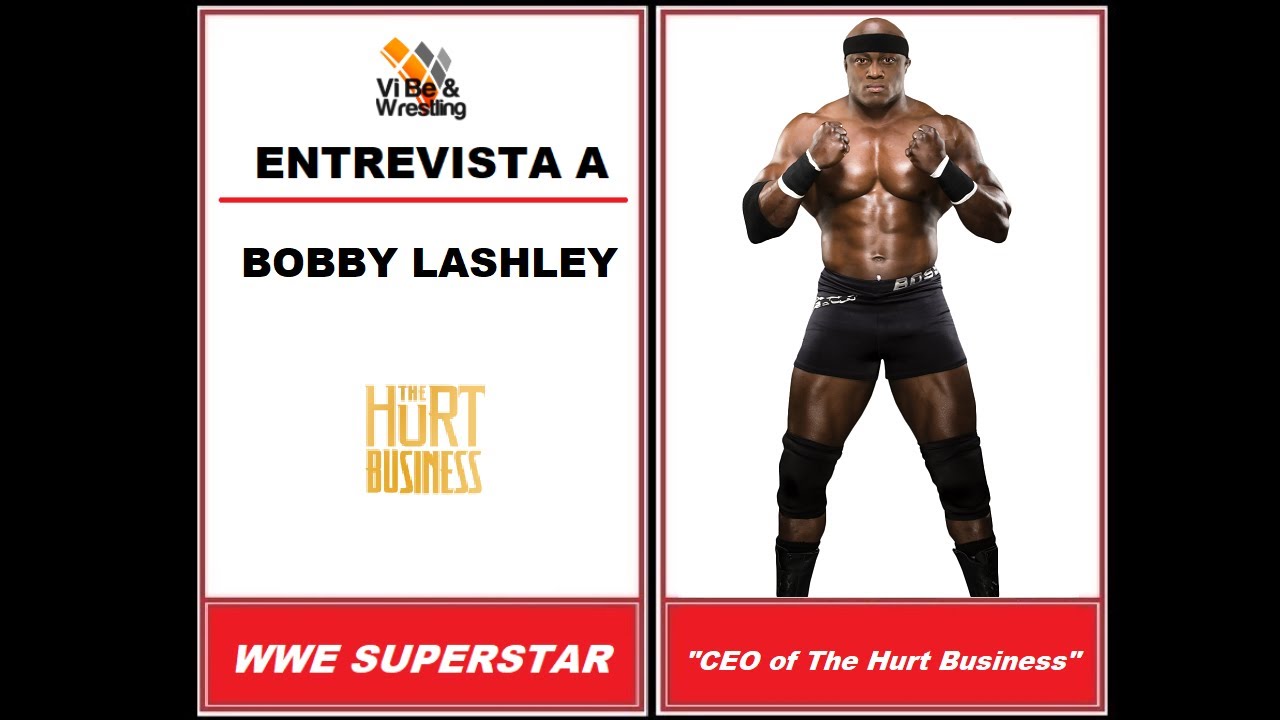 A Bobby Lashley vs. Brock Lesnar match has seemingly been discussed for years and for obvious reasons. Both The Almighty and The Beast have similar backgrounds as each was a collegiate champion in amateur wrestling and both previously competed in MMA.

During the various stints in WWE, they’ve never crossed paths, not even during a multi-man match like The Royal Rumble or a Money in the Bank ladder match. Yet, the speculation has always been there with Lashley stating in January that he was open to facing Lesnar.

A prime spot for this fantasy match would be at WrestleMania but Lashley was asked if it’s a lack of respect to Drew McIntyre to discuss that match when Lashley isn’t the champion and Lesnar isn’t even with the company.

“Absolutely, because like I said before, Drew beat Brock so of course he is a little bit upset. But at the end of the day, in order to be the champion you got to beat the man,” Lashley said on ViBe & Wrestling. “It’s like everybody always says, and was quoted by Ric Flair, ‘To be the man you got to beat the man’ and Drew is the man.

“I mean, I helped The Miz beat Drew. But outside of that, Drew has been the man, so I think all the focus should be on Drew.”

Lashley mentioned that he helped The Miz defeat McIntyre at Elimination Chamber and Miz is now the WWE Champion. Lashley and Braun Strowman then made claim to being top contenders for the belt this past week on Raw and, of course, McIntyre would like a rematch.

That makes for a crowded title picture for the WWE Championship and Lashley said that if Brock Lesnar wants to be a part of that picture, then he’s going to have to prove that he’s deserving to be there by getting back into the ring.

“If Brock wants to be back in the picture, Brock is gonna have to work his way back up to the title shot as there is a lot of people waiting at the front door: myself, Braun, The Miz and several other people that want to have their shot at the title so he is not the man. Of course, that fight, everybody would love to have some time in my career just because of the similarities between Brock and I. But at the end of the day, if Brock comes back, I welcome that challenge. But it is up to him, if it doesn’t, Drew is the man.”

You can view Lashley’s comments below: