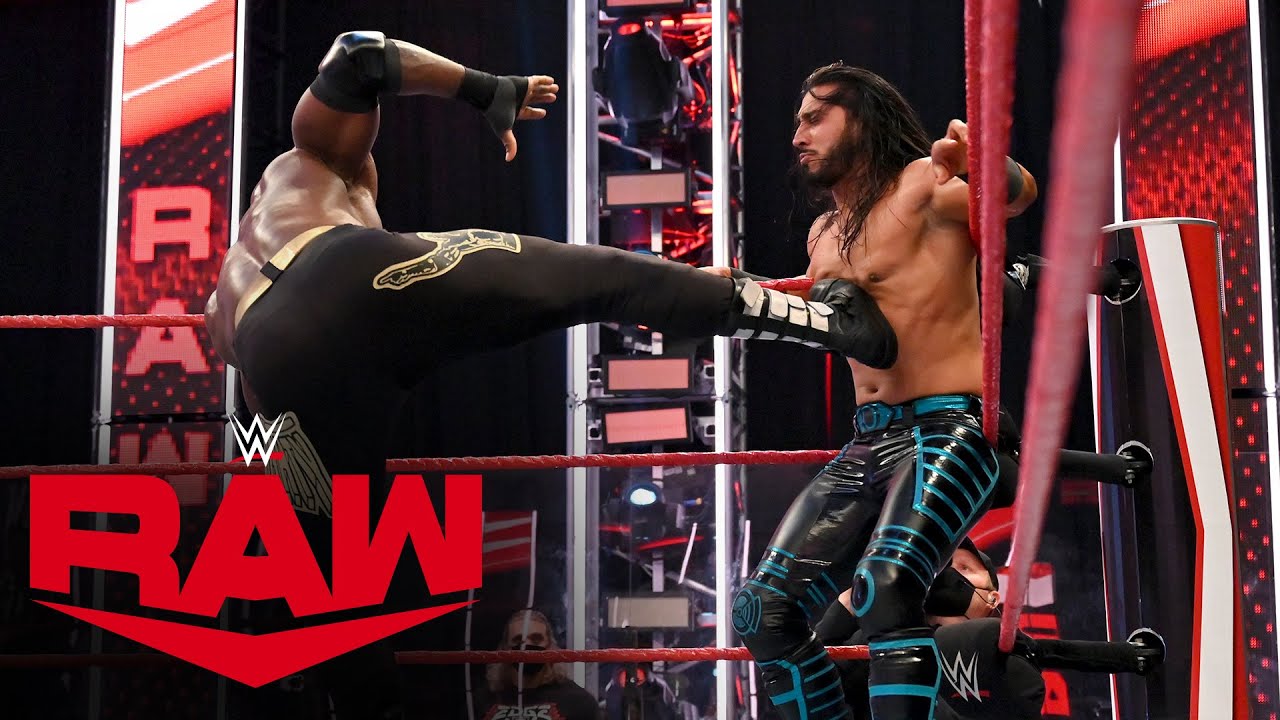 Bobby Lashley has predicted a bright future for Mustafa Ali and believes the RETRIBUTION leader has “a great mind for the business.”

While speaking to Alistair McGeorge of Metro.co.uk, Lashley said although RETRIBUTION has failed to make a big impact on RAW, Ali has the potential to turn the tide for the faction.

When asked to talk about The Hurt Business dominating RETRIBUTION during their feud a few months ago, Lashley felt Ali’s stable could use a change of brand to realize their potential.

Lashley put over RETRIBUTION as a talented bunch and once again praised Ali.

“But I love those guys, and I loved that feud,” he added. “They have some big strong guys that are tough and they have Ali that is probably one of the best in the business. I think they have a long way to go!”

Lashley has the opportunity to capture his first WWE Championship this coming Monday on RAW when he challenges The Miz for the title. As noted, two-time WWE Hall of Famer Booker T recently said Lashley looks better than any 44-year-old wrestler he has ever seen.