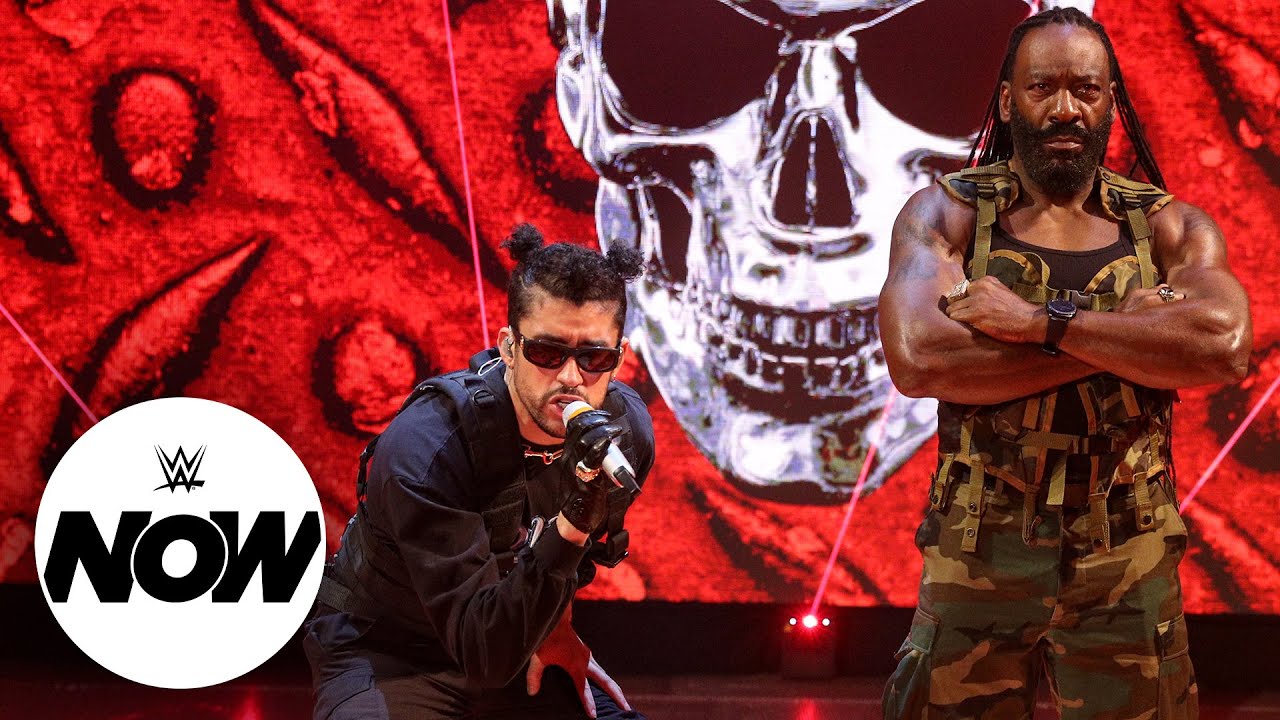 Two-time WWE Hall of Famer Booker T has shot down recent rumors about him making an in-ring return for WWE.

The former six-time World Champion sparked the rumors when he brought back his G.I. Bro character during Bad Bunny’s performance at last Sunday’s Royal Rumble. Triple H gave a shoutout to Booker T, praising his WrestleMania 19 opponent for “looking ready [for] another in-ring run.”

On his Hall of Fame podcast, Booker T’s co-host, Brad Gilmore, brought up a rumor that Booker T would team up with Bad Bunny for a tag team match at WrestleMania 37.

Booker T said that WWE hadn’t contacted him regarding an in-ring return.

Following up on his recent comments about a potential WrestleMania rematch against Triple H in Saudi Arabia, Booker T admitted he is open to an in-ring return provided it is done right.

“I said that Saudi Arabia would be a great time for me to come back and do something. People out there in Saudi still watching old people, still think I’m current [laughs].”

Booker T added that as of now his only WrestleMania duty is behind the desk.

“As far as this thing, it’s a rumor, guys. I’m not going to be at WrestleMania in any capacity other than being behind the desk as of right now. Always, though, ‘card subject to change’ in professional wrestling. And the thing is, if there’s an outside chance of me walking the aisle at WrestleMania, I would take it.”

Booker T made his in-ring return last year in his Reality of Wrestling promotion in Houston, TX. The match can be seen below.

On the stage or from the top rope. Massive respect to @sanbenito for his performance at the #RoyalRumble and a shout-out to @BookerT5x for looking ready another in-ring run!!! #CanYouDigThat #BookerT @wwe pic.twitter.com/OhTvc5fm1l

Previous
“Stone Cold” Steve Austin Admits He Was Hesitant About Mike Tyson At WrestleMania 14
Next
The Headbangers Discuss Their WWE 2016 Return, What Their Top WWE Moment Was