Carlito On How WWE Has Changed With The Wellness Policy 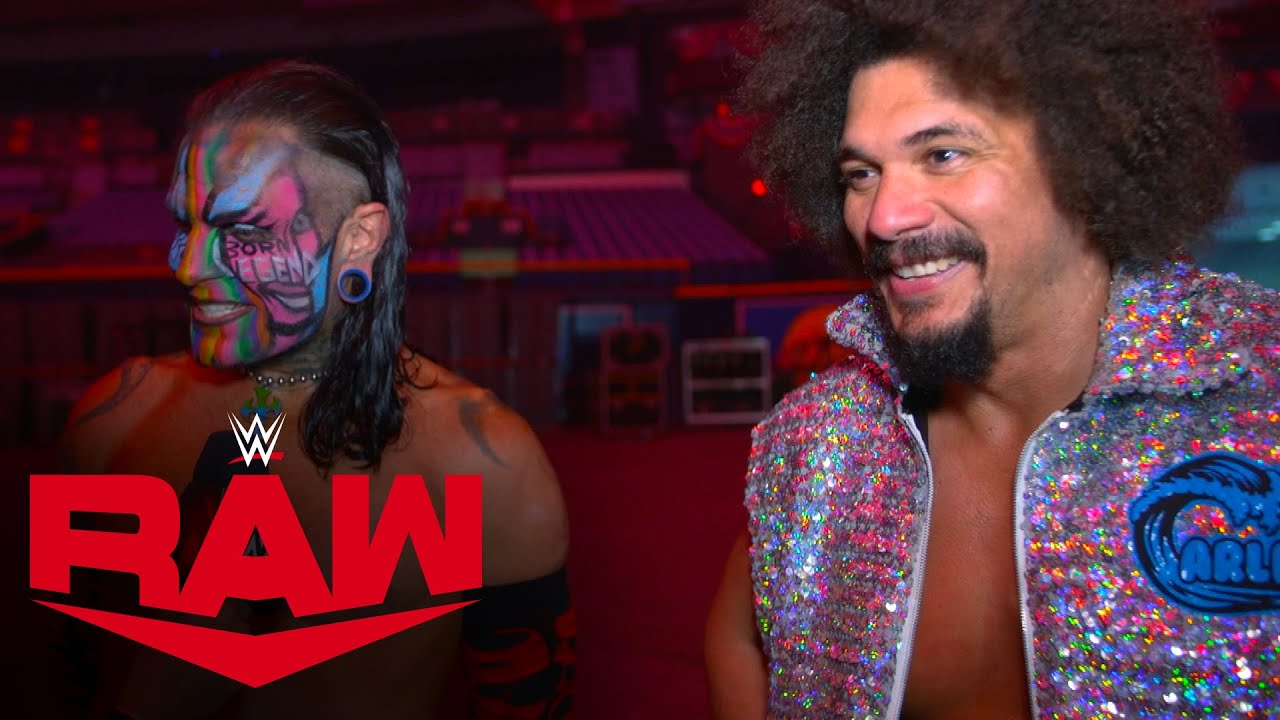 At the 2021 Royal Rumble, Carlito made his return to WWE after 10 years. Carlito was released in 2010 by WWE due to a violation of the company’s wellness program and refusal to attend rehab.

As a guest on WWE’s After The Bell Podcast, Carlito talked about the differences in the WWE locker room from 2010 to 2021. He said guys are just smarter now and talked about the importance of the WWE wellness policy in 2021.

“The biggest thing is just the culture in the back,” Carlito said. “It’s a lot tamer, a lot healthier in the back. The guys are generally happy in the back, the morale seems to be up.

“I feel like the guys are smarter now. It seems like they’re getting taken care of now. The wellness policy is another good idea, we were crazier back in those days and I think it’s a good thing to have that under control. Make sure everyones on the up and up and taking care of themselves. Sometimes we’re our own worst enemies.”

When Carlito returned, many were quick to mention his look and physical appearance. He said that his appearance has been a goal of his to fix since the day he left WWE and he’s been this physically fit since he left the company.

“I don’t know whether to be flattered by it or insulted,” Carlito said. “When I left WWE, I was in a dark place, man. As soon as I was released, it was finally the first time I could catch a breather. I didn’t have to be nowhere, no responsibilities and then from there on that was my goal. I’m going to get in the best shape I can. Not even for anybody, just for me, to feel better about myself.”

The former Intercontinental Champion reflected on his time spent away from WWE and how he left the company still in his early 30s. Carlito said the tough thing about leaving WWE at such a young age was that nobody got to see his prime wrestling years.

“The only thing that sucks is everyone missed my peak,” Carlito said. “My prime, nobody really got to see it except for a few people. I felt like it was the peak of my mental ability, plus my physical ability.

“When you’re a rookie you have the physical ability but your mind is not there, then you get closer to my age now your mind is great but the body is like whoa, that’s not happening right now. It was great to be back after all this time, having time to myself.”

Carlito teamed with Jeff Hardy the night after Royal Rumble, but was absent from this past week’s Monday Night RAW. As far as his future with WWE, Carlito was on a trial with the company, but has not appeared on WWE television since the week of the Rumble.

If you use any of the quotes in this article, please credit After The Bell with a h/t to Wrestling Inc. for the transcription.