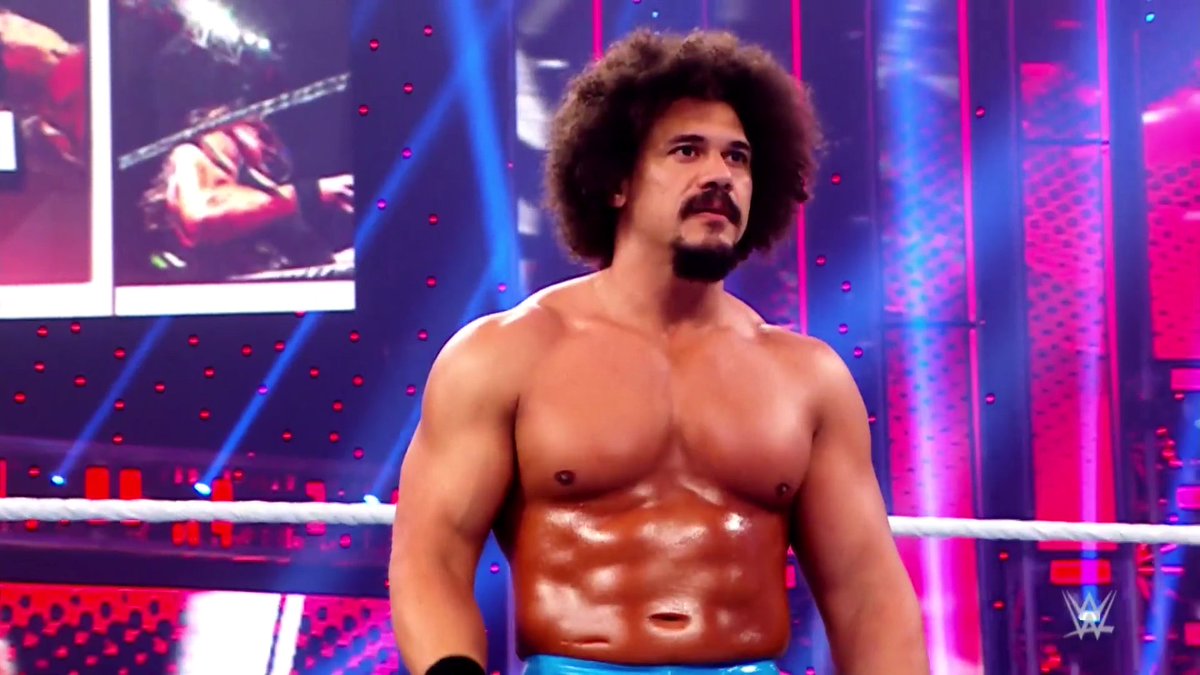 Carlito is on a three-week trial run with WWE, which started with The Royal Rumble pay-per-view, Wrestling Inc. has learned.

The former Intercontinental Champion returned at the Rumble this past Sunday, which was his first in-ring appearance for WWE since 2010.

According to sources close to the situation, MVP had been pushing for WWE to give Carlito a look as either a wrestler or producer. Triple H eventually gave his approval for the trial run.

The belief is that Carlito will end up signing with the company. PWInsider noted that there has been a lot of internal praise for his work and the shape he’s in since returning.

MVP had also returned at the 2020 Royal Rumble and was hired as a producer. He is now a wrestler who helps informally as a producer.

MVP signed a multi-year deal last August, however we have heard that he is negotiating the deal. His current deal is not set to expire, but his position in the company has grown beyond the scope of what they had originally discussed last year when he returned.