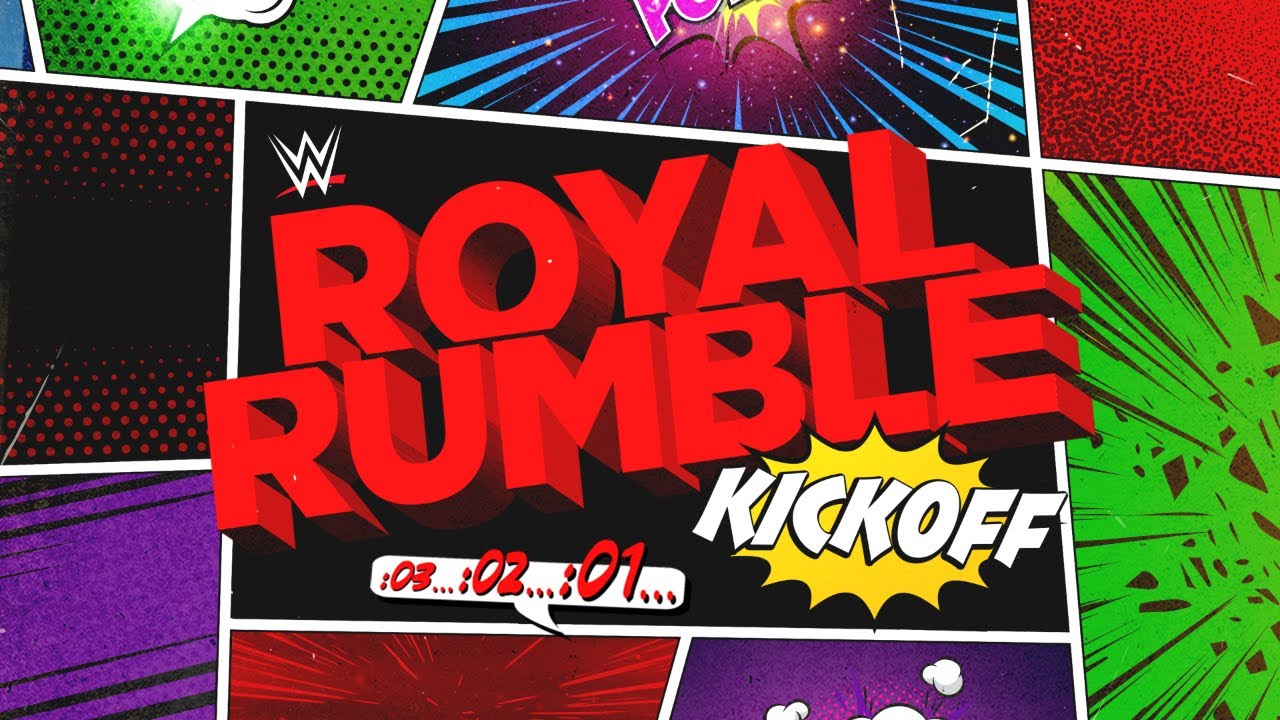 The 2021 Men’s Royal Rumble saw a number of WWE legends make surprise appearances during the match.

Carlito entered the match early on, making his first in-ring WWE appearance in over a decade. Fans will remember the former WWE Tag Team Champion was announced for the recent Legends Night edition of Monday Night RAW, but ultimately did not appear on that show.

Legends like Kane and Hurricane popped up late into the match. This was Kane’s 20th appearance in a Royal Rumble, further extending his record. Former World Heavyweight Champion Christian made an unexpected entrance at the #24 position. While Christian technically had a brief match against Randy Orton on a June 2020 edition of RAW, this was Captain Charisma’s first real physical in-ring action since 2014. Christian’s return comes less than a year after he said there was “zero chance” that he would wrestle again.

NXT’s Damian Priest was the lone entrant from the black and yellow brand. The Archer of Infamy has been rumored for a main roster call-up for a while now, so it will be interesting to see if he pops up on RAW or SmackDown this week. The former North American Champion was previously scheduled for a blue brand debut at the turn of the new year, but it never came to fruition.

Making their returns to active competition were Seth Rollins and Braun Strowman, who entered the match and 29 and 30, respectively. Rollins had been off WWE TV since “sacrificing” himself during the men’s elimination match at Survivor Series, while Strowman had been inactive since being “indefinitely suspended” last November.

You can see highlights from the men’s returns below: