Cesaro Cuts Impassioned Promo About Getting To Where He Is Now 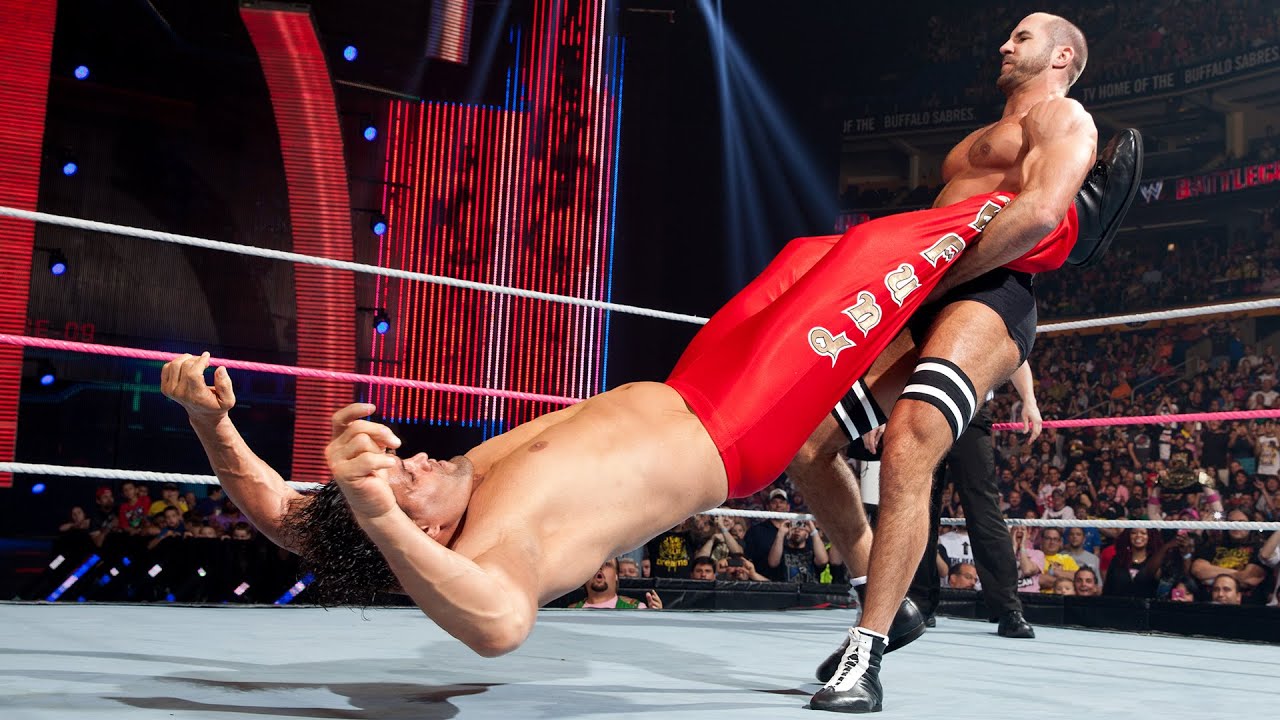 Cesaro has been garnering big attention for his recent promo on Talking Smack.

In the promo, the Swiss Superman noted that he couldn’t remember his last championship opportunity, but he’s “still going” because he “believes hard work pays off.” Cesaro then went on to reference his years on the independent scene, emphasizing that he earned his way to WWE.

The 7-time Tag Team Champion will compete inside the Elimination Chamber on February 21 for an opportunity to challenge Roman Reigns for his Universal Title.

You can see Cesaro’s full promo below:

Do yourself a favor and watch Cesaro cut the promo of his life on #TalkingSmack this week. pic.twitter.com/kxJT8O9obX