Cesaro On Reports That He Has Signed A New WWE Contract 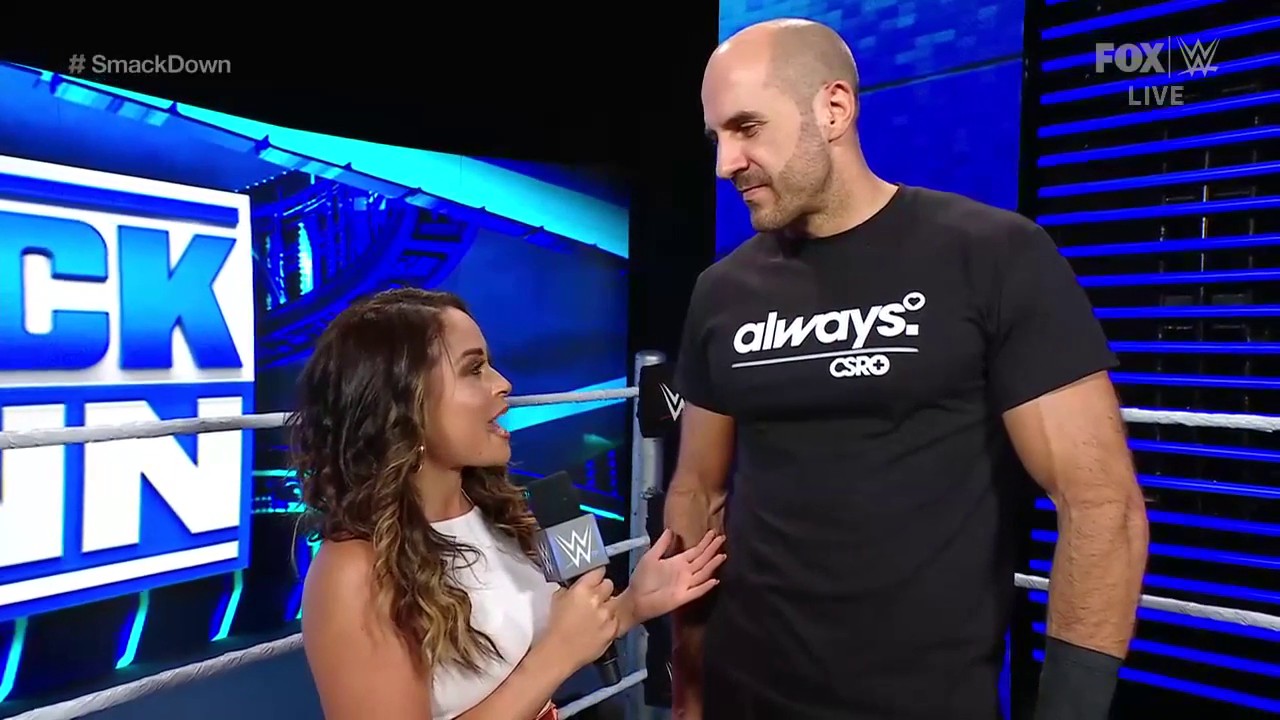 As Wrestling Inc. first reported, Cesaro’s WWE contract is set to expire after this year’s WrestleMania 37. Earlier this month, it was noted by Dave Meltzer on The Wrestling Observer Newsletter that Cesaro had either signed or verbally agreed to a new deal with the company.

In a recent interview with Ryan Satin of WWE on FOX, Cesaro was asked to shed light on his future with the WWE.

When asked to confirm if he has signed a new contract, Cesaro said, “Well … I could. I certainly could confirm or deny that.”

Cesaro said he preferred to keep fans guessing on the his WWE contract status.

While speaking about his passionate promo from Talking Smack a few weeks ago, Cesaro said that he just let the words flow spontaneously.

“In my head, and that was not pre-meditated, it was like, ‘Okay, you’re going to go on Talking Smack.’ It was one of those nights where we had a six man tag match before the [Elimination] Chamber, so it was just a lot of stuff going on. So, I didn’t have time to think.”

“It was just like, ‘Okay, you’re going to go on Talking Smack, and then we’re going to do this, and you have the last word. So, make it good.’ I was like, ‘…… alright.’ Again, I was like, ‘Ahhh!’ I didn’t even have time to think and then I was like, ‘Okay, I kind of have an idea what I want to say.’ Because I really was thinking about how I am extremely grateful for everybody that has supported me and I also feel that I found the perfect words to say how I feel.”

Previous
Freddie Prinze Jr. Recalls How He Won Over MVP In WWE
Next
Carlito Opens Up About Why He Became Frustrated In WWE