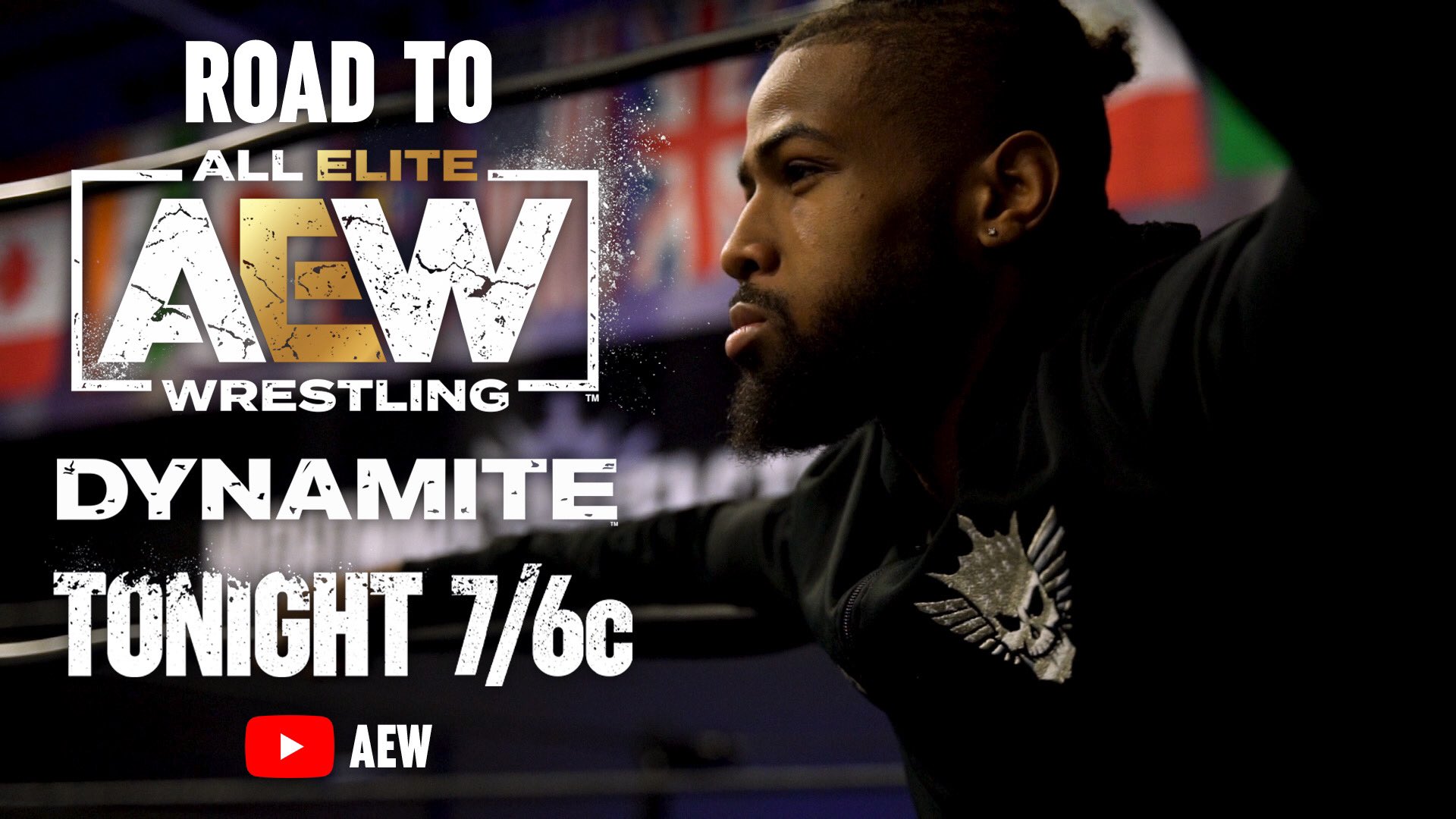 Johnson was given the time after the match to thank Cody, Dustin, Brandi and Arn Anderson. Noticeably absent from his promo was QT Marshall, who also had a hand in Johnson’s training, and Marshall expressed slight confusion over the non-inclusion.

On the latest edition of Wrestling Observer Radio, Dave Meltzer revealed that Cody has been studying the classic Bruno Sammartino and Larry Zbyszko feud. Zbyszko turned heel in the early ’80s and attempted to try to get out of the shadow of his mentor Sammartino.

It is possible that AEW will try to tell a similar story with Johnson feuding against his trainer Marshall. Meltzer noted that the Johnson – Marshall is probably Cody’s idea, and that the Zbyszko – Sammartino feud is likely the framework for the angle.

On the latest Coach’s Corner with Anderson, Anderson revealed that Cody was injured in the tag match, and he took the time to praise Johnson for his match and potential future.

You can view Anderson’s comments about Johnson in video below:

#CoachsCorner Arn (@TheArnShow) breaks down @BigShottyLee Johnson's first win, and are we going see the next generation of the Anderson family soon?

Watch #AEWDynamite every Wednesday at 8/7c on @tntdrama pic.twitter.com/90v0brAaLk

Previous
NJPW The New Beginning In Hiroshima: Kota Ibushi Defends Against SANADA
Next
Why WrestleMania 37 Tickets Haven’t Been Announced