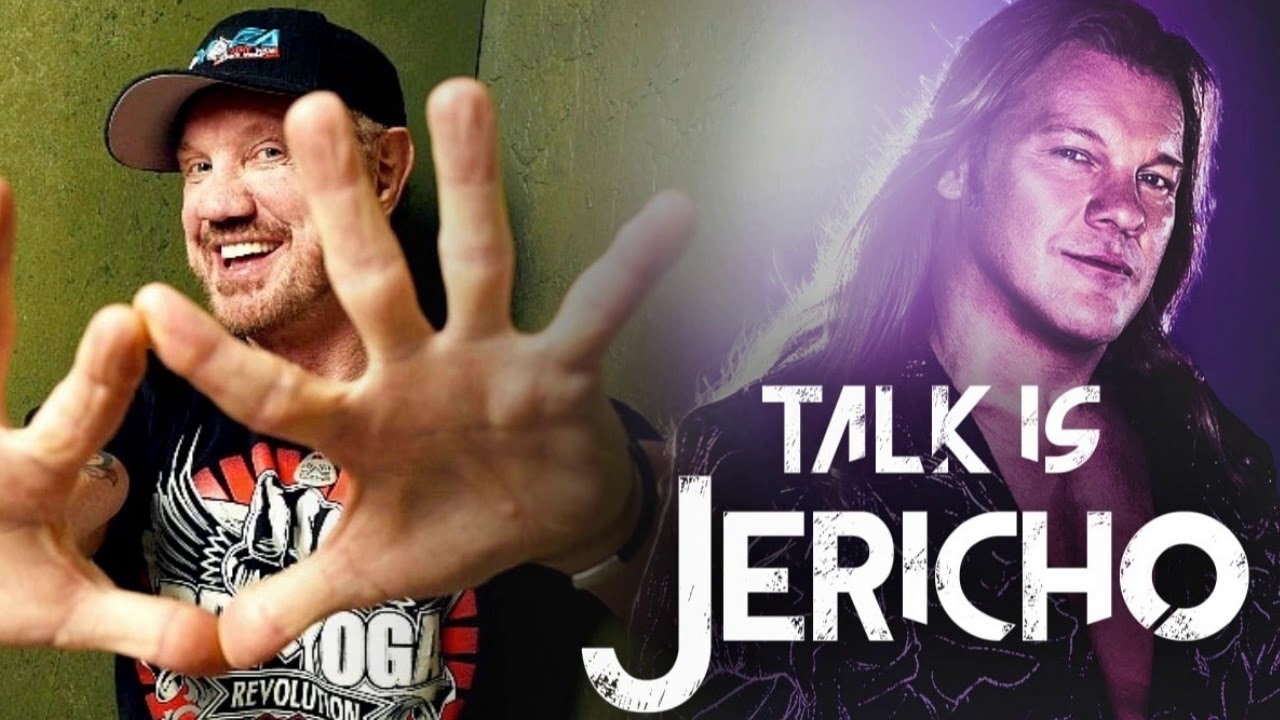 On a recent episode of Talk Is Jericho, Chris Jericho caught up with WWE Hall of Famer Diamond Dallas Page after the release of the documentary he featured in, “Relentless”. DDP also revealed details about how his AEW Bash at the Beach match came together through a conversation with AEW EVP Cody Rhodes.

“Me and Cody were drinking and having a conversation,” DDP recalled. “I go, ‘You know, I think I got one more match. I really do.’ He was like, ‘Really?’ I’m like, ‘Yeah, I think I do,’ and the bottom line is next morning after I had sobered up, I called him up.

“I said, ‘I think I might have overshot my mouth there bro. I feel so good right now. It’s more important for me to put my foot over my head, balance myself and stick it up somebody’s ass.’ He goes, ‘Don’t worry about it. Don’t worry about it. Hey, if you ever change your mind,’ so that’s October. Then it gets down to December, around Christmas time, and it comes up again. And he says, ‘Do you think you might want to do that?'”

DDP then gave some context to his wrestling career. He noted that his career started in 1979 and continued from there periodically, but he did have the distinction of wrestling across five decades.

Now, you have to understand I tried to wrestle when I was 23. That was 1979,” DDP stated. “I had three matches, horrible, the sh**s. Bottom line is I hurt my knee. That put me out for a while. The bottom line is I start working for Florida Championship Wrestling in 1989. Big Steele Man or better known as Tugboat, Fred Ottman, Shock Master, he’s against Dicky Slater. If he loses to Dicky, he’s got five minutes with me.

“Well, he got five minutes with. That match is actual on YouTube, and it’s brutal, but there’s some things I look like kind of got some talent there. So I had one match in the ’80s. You know about my run in the ’90s and 2000, and I was retired, pretty much by 2007.

“I was done and then Glacier called me about a match in 2010, January 2nd or 3rd, and I thought, wow, that would make five decades. I got to do it. So we have the one match. I was in a six-man, smoke and mirrors. You still got it. I got smoke and mirrors. That’s what I got.”

Going back to that day in December, DDP said that Rhodes offered up a plan for his match. The prospect of wrestling across six decades enticed DDP.

“Now it’s December, and he says, ‘You know, we can really make this easy. It could be a lot of fun. We got Max (MJF) involved in this thing,'” DDP recalled. “I thought, you know what, that would be six decades. I gotta do it. I gotta do it and then I was training with those DDP jack straps. My body felt so strong.”

DDP said he felt good heading into the match and the angles he did to build up the match. However, he said that MJF had trouble with a move that DDP does, and he revealed that threw out his back trying to help MJF learn the move.

“Felt good and then I went there, and we did the angle before the set up for the match,” DDP said. “And I do this one deal where you go to clothesline it and you duck, but I hook you and pull you back but it’s a double dance. You got to really be working with me.

“Bottom line is I figured I go out there and the big boy, who I love, The Butcher. He’s 300 pounds. He’s tall, and I pull. All the way down, I feel like someone hit me with a sledgehammer right up on that right side of my back, but I didn’t sell it. I got out of the ring. Yeah, I’m good. I’m good. Now my arms are like, oh God!”

One of the big highlights of the six-man tag team match was the dives from Dustin Rhodes and QT Marshall followed up by a splash from DDP. He admitted that he was stunned when he heard from Cody that it would be the big spot in the match. He revealed what The Butcher told him about the spot and the training he did at The Nightmare Factory to prepare.

“I said, ‘I want to be working with everybody. I want to know everything we’re doing,’ so Cody gives us a call,” DDP stated. “He said, ‘You do whatever the f**k you want on that comeback. Whatever you want to do. It’s your field, but Dustin’s going to do that rolling Swan Dive, and QT’s going to backflip over the top and then you’re going to come up the top rope [with the dive]. (DDP pauses for dramatic effect) And the big boy, The Butcher, looks up.

“He goes, ‘I got you. I got you.’ I go, [DDP sighs]. We’re at his Nightmare Factory, and the ropes aren’t locked down like they are at AEW. I mean those ropes, they’re solid. They’re tight. Well, these weren’t, so I climb up that first rope, up that second rope. Oh my God, just picking my leg up on that third rope, oh my God, I can’t even do it right now, and I got a week out of it.”

DDP then told a story about seeing a dive in wrestling through The Guerreros (Mando and Chavo Sr.). He said during his spot, he wanted to invoke the spirit of Mando, and despite bumping his head on the ground, he admitted that he didn’t feel anything at the time.

“I thought I am going to freaking take the spirit of Mando Guerrero as much as I can here,” DDP recalled. “Mando be with me here brother and just throw it out and whatever happens happens. If you watch that, watch what happens to my head. It bounces off the pavement, but thank you God. I didn’t feel anything, but once you’re back, I go, whew, no wonder my neck was a little sore.”

If you use any of the quotes in this article, please credit Talk Is Jericho with a h/t to Wrestling Inc. for the transcription.