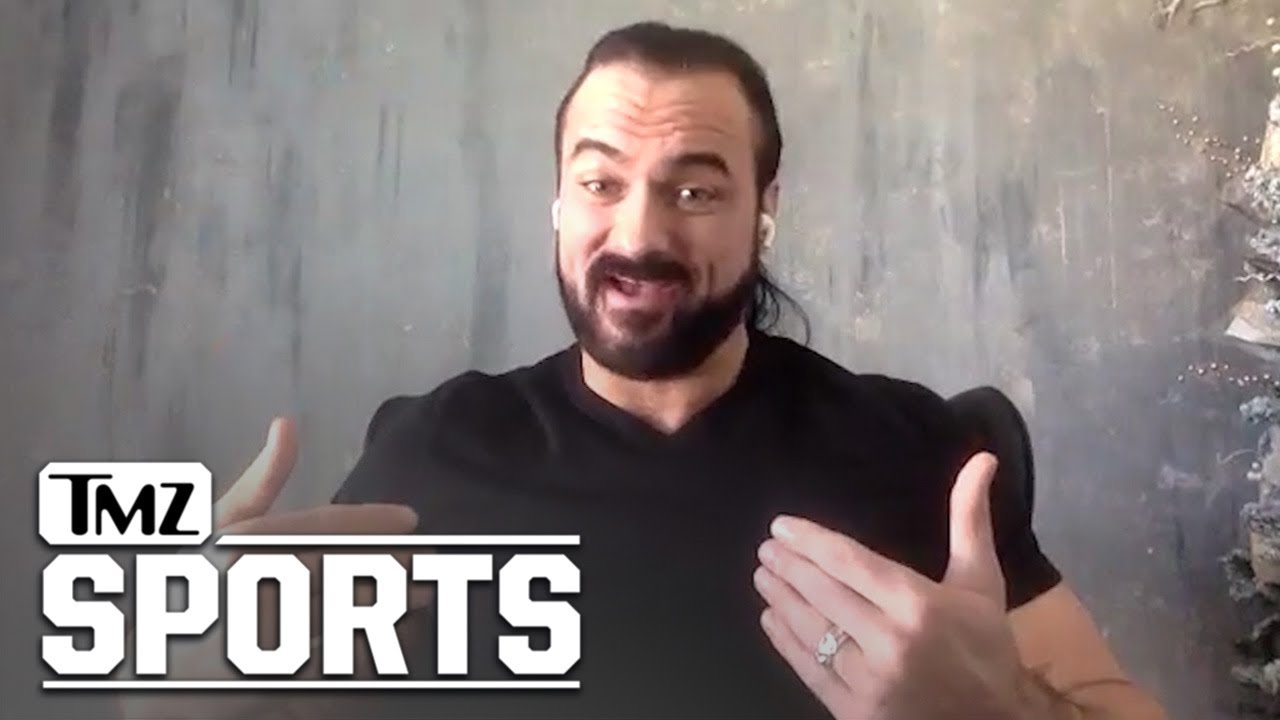 WWE Champion Drew McIntyre spoke with TMZ Sports about WWE Hall of Famer Shaquille O’Neil (Shaq) and what he could have achieved as a pro wrestler. Before talking about that, McIntyre recalled seeing Shaq in WWE when he was feuding with Big Show, noting how much bigger he was than Show.

“I have been around Shaq, multiple times, over the years,” McIntyre began. “As we know, Shaq appears everywhere, he’s a very busy man. He keeps himself busy and he’s shown up in WWE a few times. I was there when himself and the Big Show had a face-off. Shaq is considerably taller, which I don’t think Big Show was so happy about. He’s a big, big man, and very charismatic.”

Had Shaq decided to go the way of pro wrestling, McIntyre felt like he would have been like an Andre the Giant with improved mic skills.

“If he didn’t get into basketball, he definitely would have succeeded in the world of WWE,” McIntyre said. “One-hundred percent, based on the size alone. He would have been a heck of a WWE Superstar — a spectacle — like an Andre the Giant, but add on that personality on top of it? That’s box office.”

Streaming on multiple social media platforms, today at 3 pm ET will be a Super Bowl Kickoff show, The Shaq Bowl, featuring The Miz as one of the guests. As noted, Shaq will be teaming up with Jade Cargill against Cody Rhodes and Red Velvet on the March 3 episode of AEW Dynamite.

You can check out McIntyre’s full comments in the video below.

If you use any quotes from this articles, please credit TMZ Sports and give an h/t to Wrestling Inc. for the transcription.