Edge Comments On His Week Since Winning The Royal Rumble 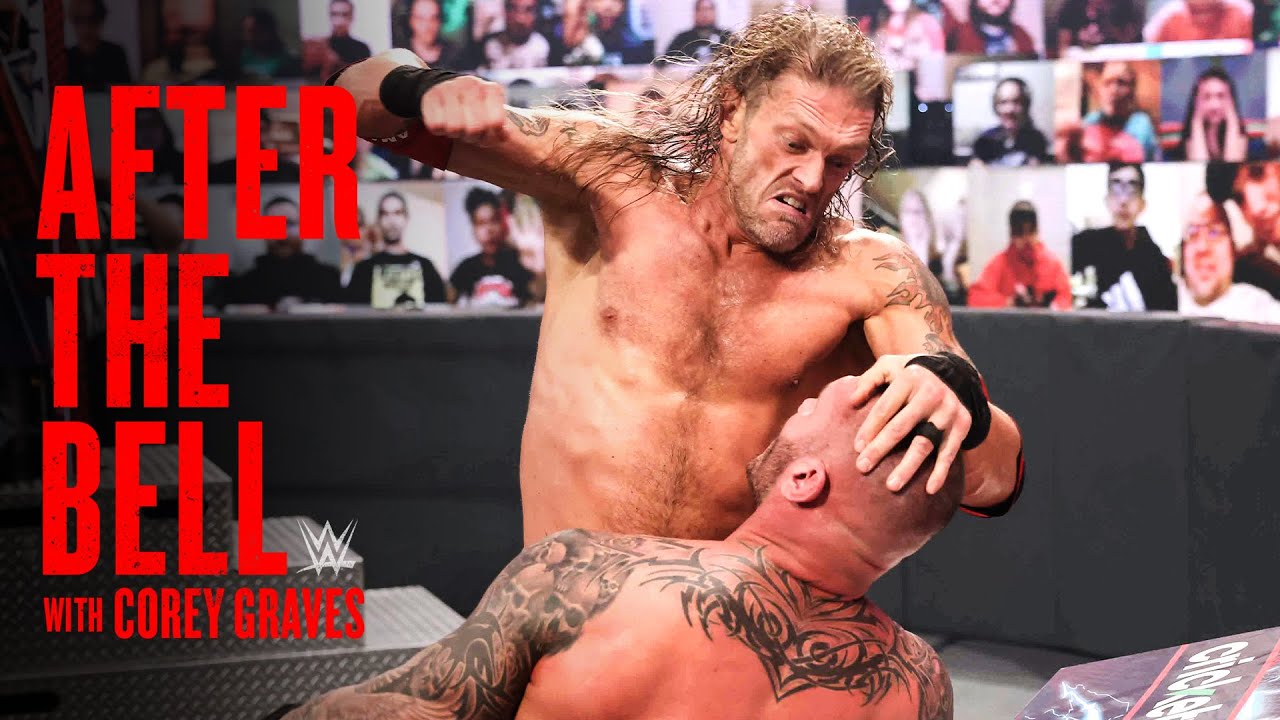 Edge made his WWE return last Sunday by winning the men’s Royal Rumble match at the Royal Rumble Pay-Per-View. The next day on Monday Night RAW, he defeated Randy Orton in the main event.

The WWE Hall of Famer also made appearances on this week’s NXT and Friday Night SmackDown.

He took to Instagram to talk about his week from driving 1,500 miles to 80 minutes in the ring in 2 days.

He wrote, “Finally home! What a week. 1500 miles driven. Royal Rumble. Raw. NXT. Smackdown. 80 minutes in the ring in 2 days. Feel like I went 12 rounds against a tag team of a grizzly bear and a silverback, but somehow still I feel better than I thought I would. WrestleMania main event, here I come.”

After winning the Royal Rumble, Edge has yet to officially announce his WrestleMania opponent, but he’s reportedly expected to face WWE Universal Champion Roman Reigns.