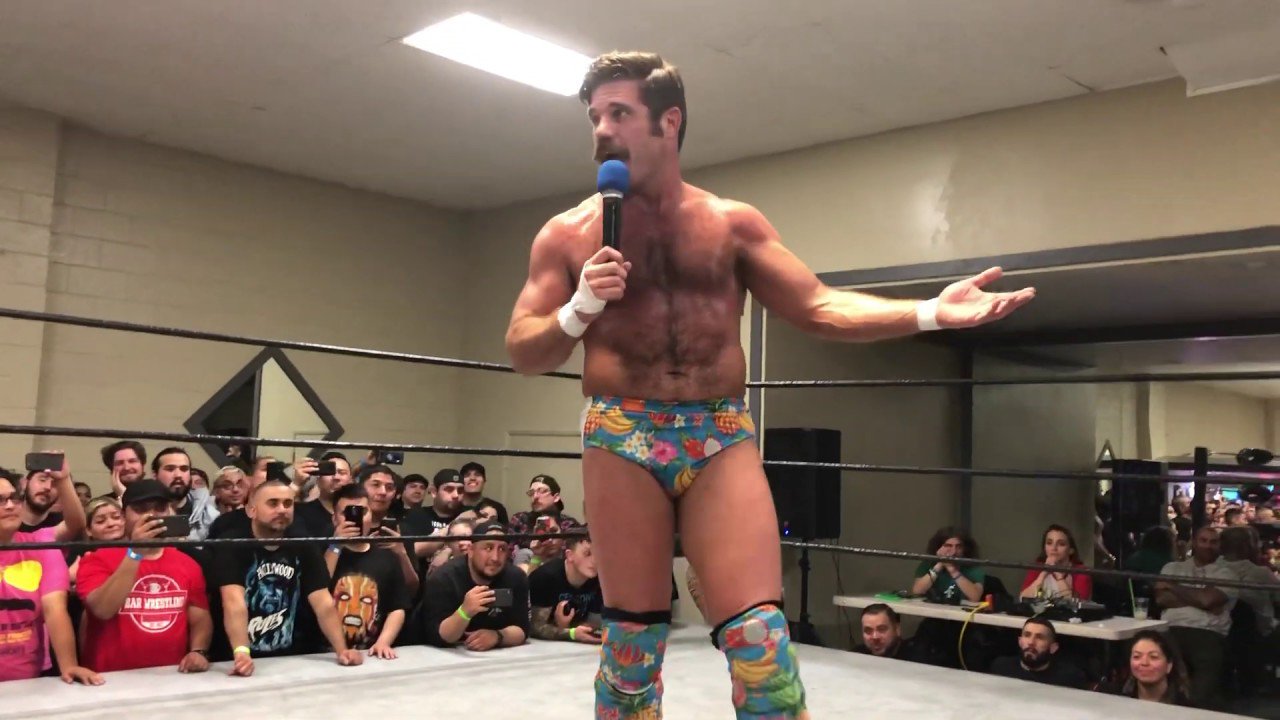 Last fall, Joseph Meehan aka Joey Ryan had filed multiple lawsuits against his Speaking Out accusers and Impact Wrestling. On February 10, Ryan’s case against three women was dismissed.

According to documents obtained by HeelByNature, the judge stated Ryan “has not adequately responded to the OSC (Order to show cause). It is well-established that a district court has authority to dismiss a plaintiff’s action due to her failure to prosecute and/or to comply with court orders.”

According to the report, since the judge dismissed the case “without prejudice”, Ryan has the option to re-file as long as the statute of limitations hasn’t run out.

HeelByNature also reported last month that Ryan had won a default judgement against a woman who failed to respond to a complaint. The defendant does have the option to file a motion to have the default set aside, which will allow her another chance to move forward with the case. She would need to to provide a valid reason to why a response was not provided in a timely fashion.

Last month a California judge dismissed Ryan’s case against former ROH wrestler Pelle Tsichilis, aka Pelle Primeau. That case has now been transferred to the Eastern District of Pennsylvania US District Court. Primeau has started a crowdfunding campaign to help assist in fighting the case.

Previous
Cameron Grimes Reveals How Much Money He Threw In The Ring On WWE NXT
Next
NJPW The New Beginning In Hiroshima: Kota Ibushi Defends Against SANADA