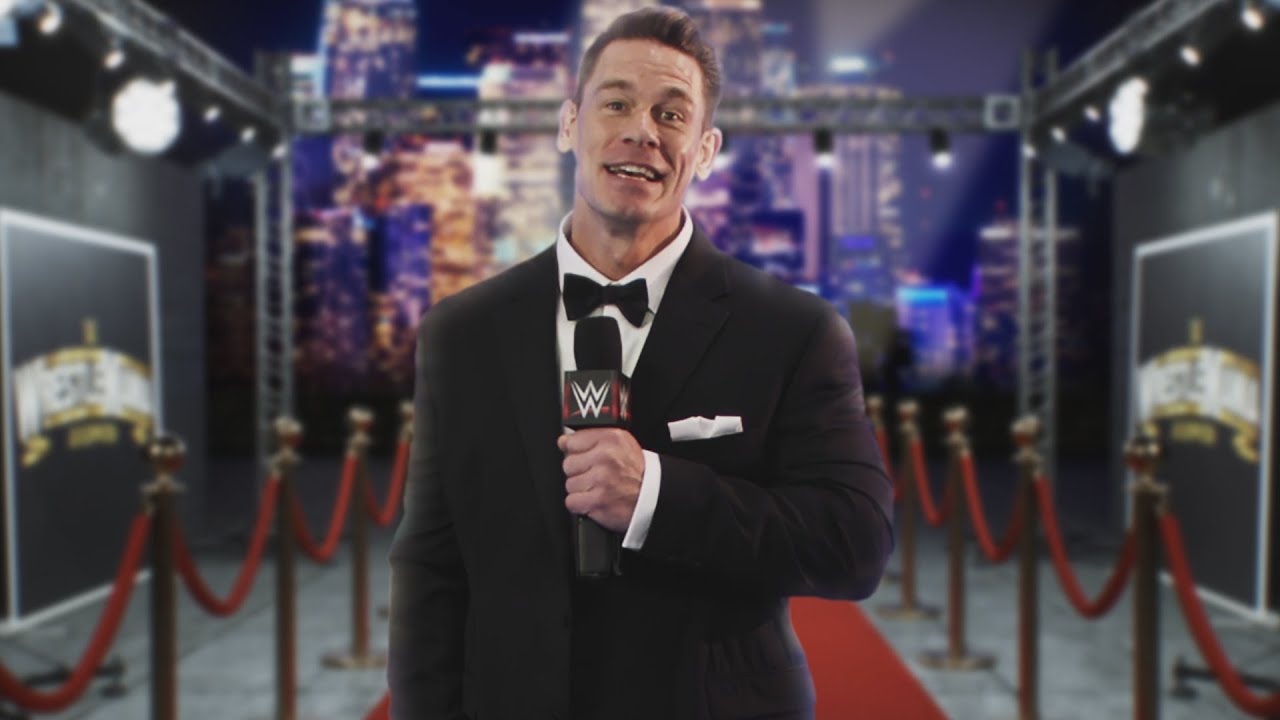 John Cena recently spoke with Alfred Konuwa for Forbes where he responded to Corey Graves’ speculation that he is swerving WWE fans about not appearing at WrestleMania this year. Before that, Cena, a former Massachusetts native, gave his thoughts on Tom Brady winning his seventh Super Bowl.

“He’s one of those rare individuals that regardless of what uniform he puts on, he’s interesting to watch, he’s always the focus of conversation and he earns the respect that he gets.”

Cena had said before “there was no mathematically way” that he could be at WrestleMania 37. Graves said on his podcast that he does not buy Cena’s statement. Cena responded on Forbes noting that the situation is out of his hands, and he stated his commitment to Warner Bros., DC and James Gunn.

“Unfortunately, it’s out of my hands. Every other year except for this year has been completely within my realm,” Cena admitted. “If this were normal times, I would 100% be there. I’d find a way to contribute somehow. I’ve sat in the crowd as a fan. I’ll do whatever the event asks me to because it means that much to me, and WWE means that much to me, but I’m in Vancouver shooting Peacemaker for HBO Max.

“It’s a spinoff series based on my character from Suicide Squad, Peacemaker. It’s an unbelievable opportunity, James Gunn has written the whole thing, he’s directing a bunch of the episodes. This is something that I’m inspired to do. Because of the quarantine law, if I were to fly to the states for Sunday on WrestleMania—which is totally possible—the complications arrive when I come back to Canada. Because then I would have to quarantine for 14 days and that puts production back more than two weeks, which costs a boatload of money, and that would be super, super, super selfish of me.