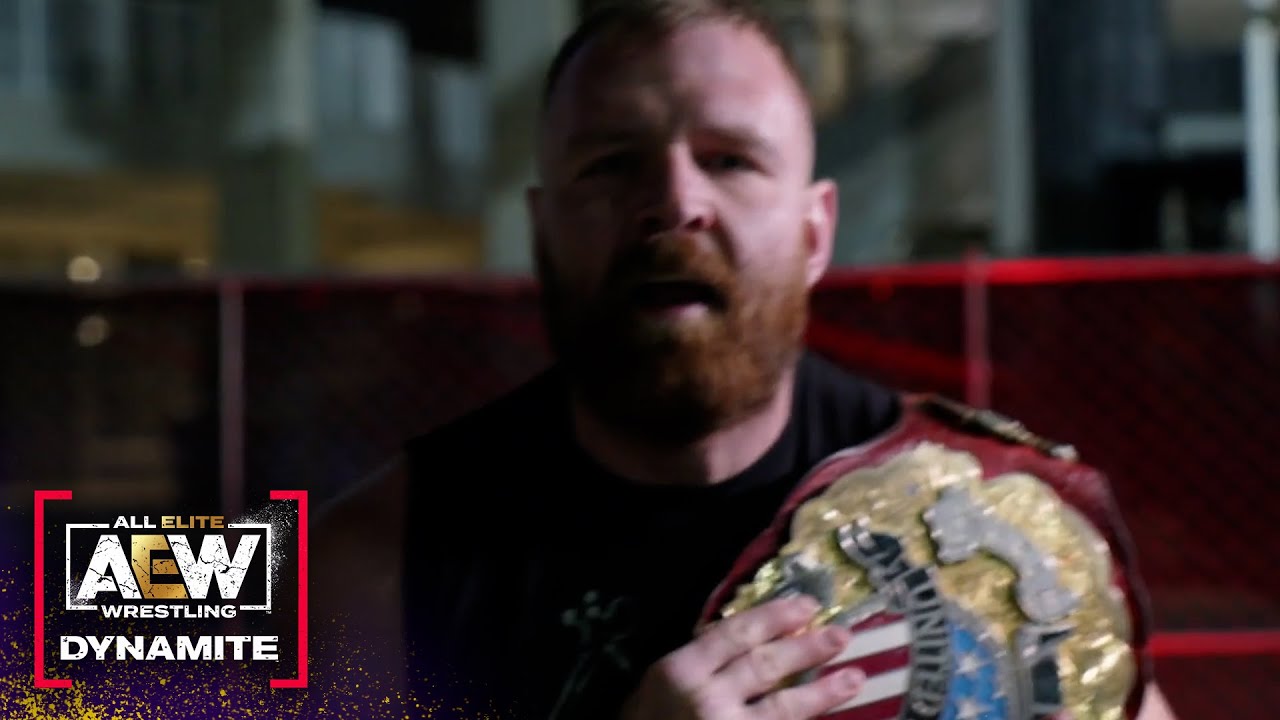 The announcement was made during tonight’s event, Bloodsport 4.

The AEW star made his first Bloodsport appearance last October at Bloodsport 3. He defeated Chris Dickinson.

Davey Boy Smith Jr was also at the event, where he won his match against Impact star Josh Alexander.

Below is the promo for the upcoming match: