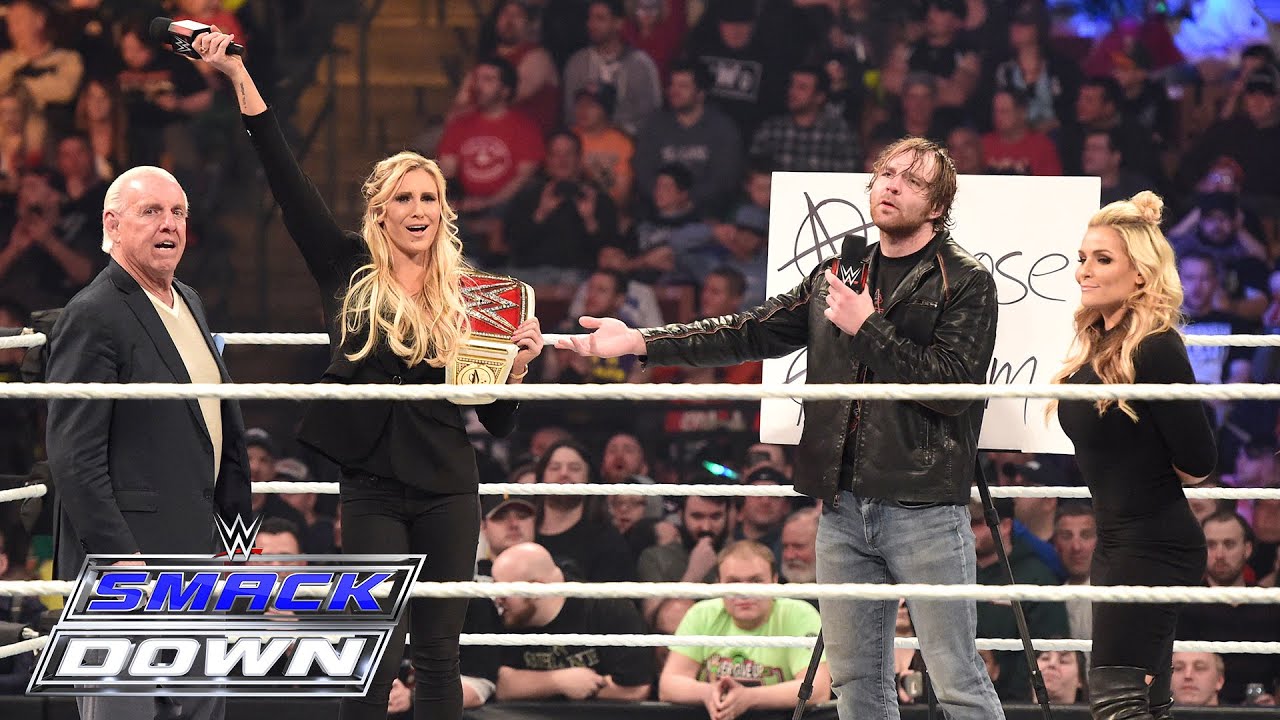 The days of wrestlers partying, getting drunk and possibly getting arrested were much more common in the 80s, but that kind of behavior still goes on today… especially when Ric Flair is involved.

The Nature Boy is known as the life of the party even though he’s now into his 70s. He’s got stories for days about these nights and many of those he partied with also have their own stories. One of those is Jon Moxley who, as Dean Ambrose, worked with Flair in WWE from 2012-2019. Moxley recalled the surreal experience of partying with Flair and the ramifications of it in an interview with Metro.

“I’ve been very blessed to transport myself into the universe that I watched and wondered over as kid. Sometimes I have to be like, ‘What the hell is going on? How did this become my life?’ But it’s pretty cool!”

Getting to work and socialize with someone you grew up watching has to be a cool feeling and that feeling didn’t stop for Moxley when he joined AEW. He talked about the other legends he gets to work with which has him pinching himself at times, not believing that this is actually his job.

“I walk into the hallway and see somebody I grew up watching on TV. It’s just a person you see every day – Jim Ross calls my matches every week, and sometimes I’m like, ‘That’s Jim f***ing Ross!’ Or I have a conversation with him, or see Sting walking around,” said Moxley.

“I’ve had a lot of blessings that have come from this business and what it’s provided me. But really, the thing that keeps driving me – that feeling of the end of the night when you’re bleeding and sweating, coughing up bile, your teeth are loose, but you feel like a million dollars because you really gave everything you had and left it all in the ring.

“You put yourself in danger and survived – to come out the other side of that, that’s the addictive part.”

While Moxley has rubbed shoulders or shared drinks with legends, he doesn’t think much about if he’ll be viewed in the same light decades from now. He was asked how he’ll want to be remembered and Moxley offered a response that said he’s just focusing on living in the moment.

“When I think about, ‘Oh how are people gonna remember me in 50, 100 years when I’m dead?’ I don’t give a s**t. I’ll be dead, what does it f***ing matter? I’m not worried about my ranking on anybody’s list,” admitted Moxley. “I’m just worried about having the best experiences, having the best matches and the best true freedom of expression that I can, while I can.”

Previous
Video: RAW Superstar Loses A Tooth After Taking A Stiff Kick
Next
Riddle On Who He Thinks Will Be “The Next Big Thing”